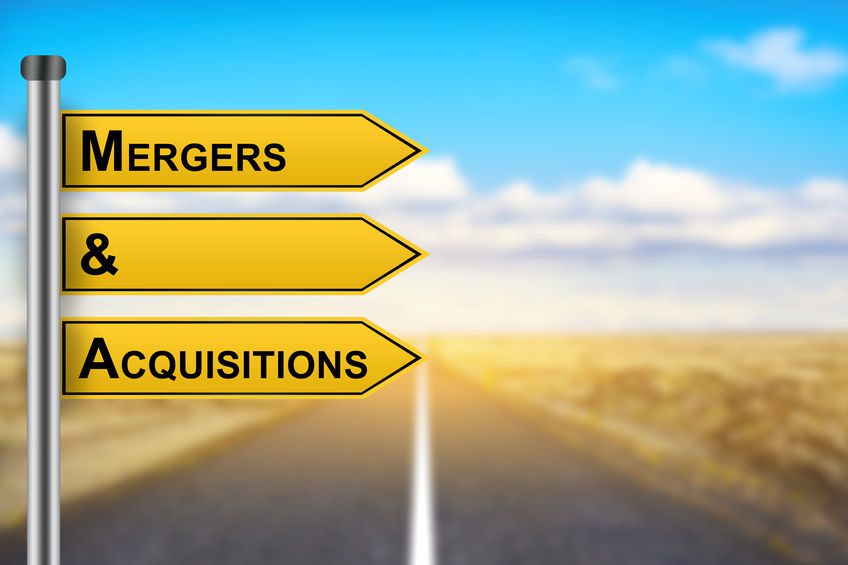 Following the news of the merger between Devon Energy and WPX Energy; Steven Ho, Oil and Gas Analyst at GlobalData, a leading data and analytics company, offers his view on the current events:

“During a downturn in oil and gas, it is not unusual for companies to look out for potential acquisitions, but this is a time when companies need to be very careful with their expenditures. The recent deal between Devon Energy and WPX Energy involves a US$2.6bn all-stock merger and clearly aims at consolidating and strengthening their combined acreage to in the Delaware Basin – they can become the fourth biggest unconventional producer putting them right behind EOG. It should also be noted that the merger helps to dilute Devon’s exposure to federal land acreage, which faces uncertainty if presidential candidate Biden was to win the U.S. presidential election and effectively banned drilling in federal lands.

“Another interesting recent deal related to the Permian is Chevron’s acquisition of Noble Energy for US$13bn – one of the largest acquisitions in 2020. Although other international portfolio of assets were relevant in the acquisition, Chevron was also attracted by Noble’s Permian acreage of 92,000 acres that are in close proximity to Chevron’s acreage in the area – especially since Chevron’s plan to acquire Anadarko fell through last year. Although Chevron recognizes Permian as its greatest cash-generating portfolio, the company is maintaining discipline in the capital spent in Permian assets as a response to the market condition and vouch to focus on efficiency.

“Permian Basin will continue to be the engine of the U.S. unconventional production, but for now the outlook for its full recovery is uncertain and ultimately tied the post-pandemic reality. Cities have reopened their activities and there are positive signals about the recovery of the economy. This has supported an increase in gasoline supplied to the market, but this is somehow misleading as it coincided with the summer months when demand for transportation fuels is usually higher. With COVID-19 cases still increasing in some states of the country mobility will continue to be challenged effectively putting a cap to oil demand.”