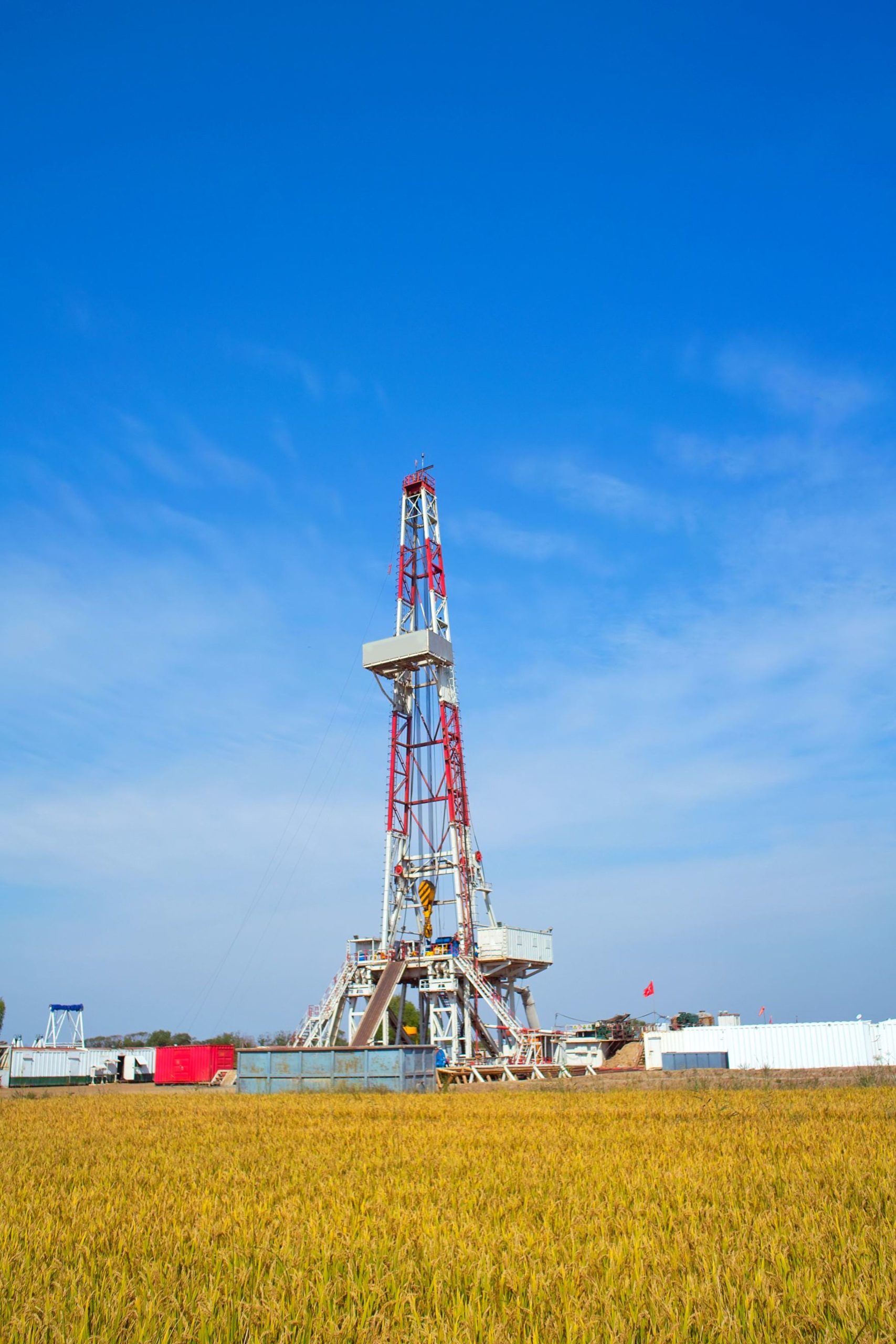 PITTSBURGH – The law firm of Babst Calland released its annual energy industry report: The 2018 Babst Calland Report – Appalachian Basin Oil & Gas Industry: Forging Ahead Despite Obstacles; Legal and Regulatory Perspective for Producers and Midstream Operators.  This annual review of shale gas development activity in the Appalachian Basin acknowledges an ongoing rebound despite obstacles presented by regulatory agencies, the courts, activists, and the market.

In this Report, Babst Calland attorneys provide perspective on issues, challenges, opportunities and recent developments in the Appalachian Basin and beyond relevant to producers and operators.

According to the U.S. Energy Information Administration’s May 2018 report, the Appalachian Marcellus and Utica shale plays account for more than 40 percent of U.S. natural gas output, compared to only three percent a decade ago. Since then, the Appalachian Basin has become recognized in the U.S. and around the world as a major source of natural gas and natural gas liquids.

The industry has been forging ahead amidst relatively low natural gas prices, infrastructure building, acreage rationalization and drilling plans that align with business expectations. The policy landscape continues to evolve with ever-changing federal and state environmental and safety regulations and tax structures along with a patchwork of local government requirements across the multi-state region.

Joseph K. Reinhart, shareholder and co-chair of Babst Calland’s Energy and Natural Resources Group, said, “This Report provides perspective on the challenges and opportunities of a shale gas industry in the Appalachian Basin that continues to enjoy a modest rebound. While more business-friendly policies and procedures are emanating from Washington, D.C., threats of trade wars are raising concerns about the U.S. energy industry’s ability to fully capitalize on planned exports to foreign markets.”

He added, “In a sustaining low price natural gas environment, operators in the Appalachian Basin continue to reduce operating costs and maximize capital and operating budgets by increasing efficiencies, employing new technologies and consolidating operations. As a result, drilling activity and production continue to be strong compared to a year or two ago. All indicators suggest continued growth prospects for Appalachian Basin shale despite the lingering obstacles facing the industry.”

The 84-page Report contains five sections, highlighted below, each addressing key challenges for oil and gas producers and midstream operators.

Many of the current opportunities and challenges facing the industry are described in the pages of this Report. Babst Calland’s multidisciplinary team of energy attorneys have chronicled the legal and regulatory landscape to help inform the energy industry operating in the Appalachian Basin.

To request a copy of the Report, contact info@babstcalland.com.

About Babst Calland
Babst Calland was founded in 1986 and has represented environmental, energy and corporate clients since its inception. The Firm has grown to more than 140 attorneys who concentrate on the current and emerging needs of clients. This team of attorneys has focused law practices in construction, corporate and commercial, creditors’ rights and insolvency, emerging technologies, employment and labor, energy and natural resources, environmental, land use, litigation, public sector, real estate and transportation safety.

The Energy Sector: A Giant Economic Engine for the Louisiana Economy