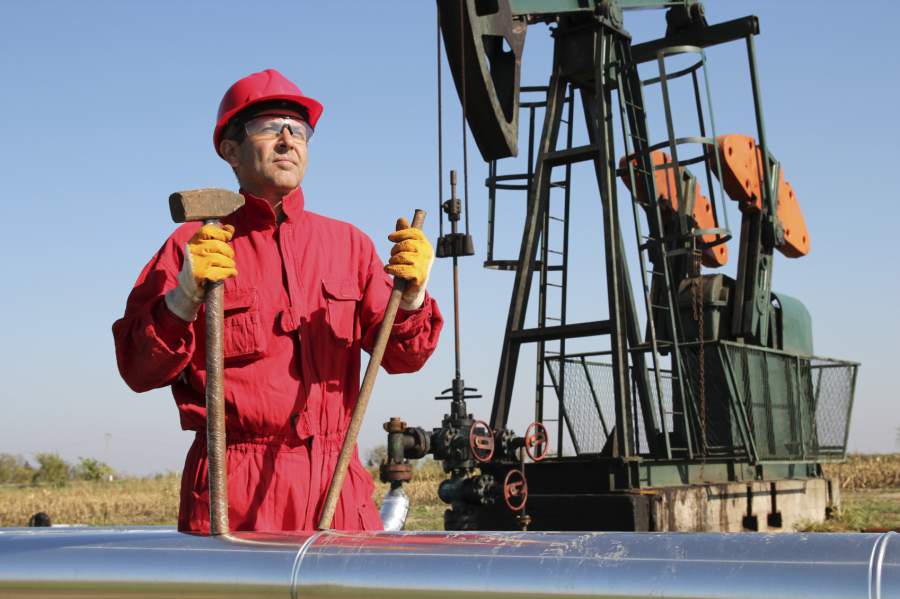 Interest in crude oil and natural gas reserves in the Permian Basin of West Texas and Eastern New Mexico has reached a new high as companies continue to buy and sell valuable acreage.

The interest level in the Permian Basin is rivaling the competition witnessed in the Barnett Shale play about ten years ago. Two legendary oil companies were acquired earlier this year, signaling a new era for the exploration-and-production sector of the industry. Noble Energy acquired Midland-based Clayton Williams Energy for $2.7 billion, and Exxon Mobil bought Fort Worth-based BOPCO for $6.6 billion.

Noble’s acquisition involves 71,000 net acres in Reeves and Ward counties, which are adjacent to Noble’s existing 47,200 net acres. Noble’s Delaware Basin operations are focused in Reeves County. The announcement comes on the heels of Noble’s purchase of drilling rights on 7,200 acres in the Delaware for $300 million.

Clayton Williams Energy shareholders will receive 2.7874 shares of Noble Energy common stock and $34.75 in cash for each share of common stock held. In the aggregate, this totals 55 million shares of Noble Energy stock and $665 million in cash. While the aggregate amount of cash and stock in the transaction will not change, on an individual basis, shareholders will be able to elect to receive cash or stock, subject to proration. The value of the transaction, based on Noble Energy’s closing stock price as of January 13, 2017, is approximately $139 per Clayton Williams Energy share, or $3.2 billion in the aggregate, including the assumption of approximately $500 million in net debt.

Closing is expected in the second quarter, subject to customary regulatory approvals, approval by the holders of a majority of Clayton Williams Energy common stock, and certain other conditions.

The deal covers an estimated resource in the Delaware basin of 3.4 billion boe, of which 75% is liquids, more than doubling ExxonMobil’s Permian resource to 6 billion boe.

ExxonMobil’s unconventional liquids portfolio is managed by subsidiary XTO Energy Inc., which is currently producing 140,000 net boe/d from the basin.