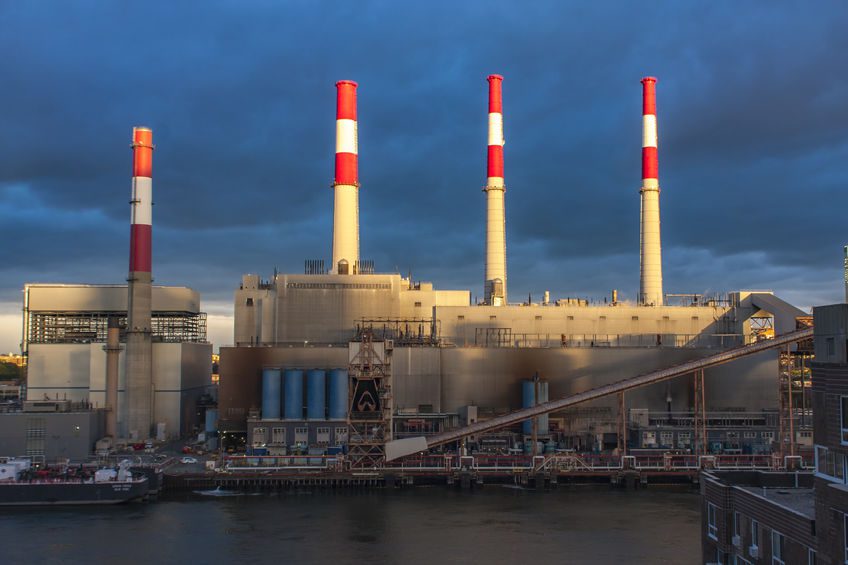 Natural gas continues its streak as the leading fuel to generate electricity across the U.S.

The Energy Information Administration (EIA) reports natural gas accounted for 62 percent of the new utility-scale additions in 2018 followed by wind with 21 percent and solar photovoltaic with 16 percent.

Overall, 31.3 gigawatts (GW) of generating capacity was added last year, which had the largest additions since 2003 with 48.8 GW.

Most of the additions came in the eastern U.S. Pennsylvania accounted for almost 25 percent (4.4 GW) of all 2018 domestic natural gas additions, and three other states—Maryland, Virginia, and Florida—accounted for about 30 percent.

New Jersey was the only state to retire nuclear capacity, retiring 0.6 GW of capacity.

Even though the future for natural gas consumption for electricity generation looks good, total demand for fossil fuels has been declining.

“Fossil fuel consumption in the electric power sector declined 22.5 guadrillion British thermal units (quads) in 2017, the lowest level since 1994,” EIA stated in a report on May 29, 2018. “The declining trend in fossil fuel consumption by the power sector has been driven by a decrease in the use of coal and petroleum with a slightly offsetting increase in the use of natural gas. Changes in the fuel mix and improvements in electricity generation technology have also led the power sector to produce electricity with consuming fewer fossil fuels.”

“These changes in energy consumption and efficiency have also affected carbon dioxide (CO2) emissions from electric power sector, which in 2017 were the lowest since 1987,” EIA said. “Because coal combustion is much more carbon intensive than natural gas combustion, CO2 emissions from coal were more than double those from natural gas in 2017, even though natural gas provided more electricity generation.”

Trendsetter Awarded Contract by Well‐Safe for Plug And Abandonment Campaign