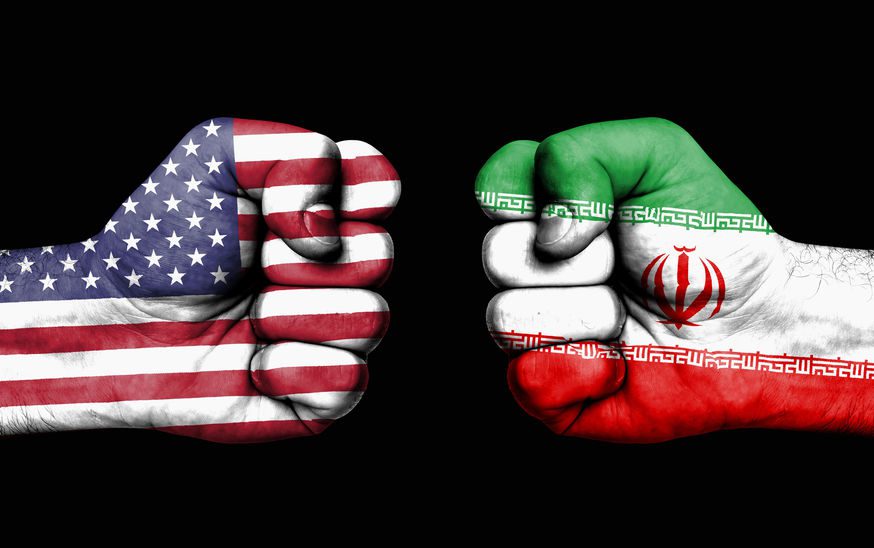 The recent events in Iraq – the attacks on the U.S. embassy, the death of an Iranian general by U.S., and Iran’s missile attack on an U.S. air base in Iraq – have renewed tensions in the Middle East that have been brewing for 50 years with crude oil at the center of attention.

Countries in the Persian Gulf – Iran, Iraq, Saudi Arabia, Kuwait, United Arab Emirates, and others – have been large exporters of crude oil worldwide with the U.S. being the largest customer.

In 1973, some of these countries decided to reduce their exports to the U.S. because of its support of Israel in its conflict with Egypt. It was the first time that the “oil weapon” was used against the U.S., and it had a dramatic impact: shortage of petroleum products, lines at gasoline stations, rapidly rising prices, inflation, declining economy, and fear of future use of the “oil weapon.”

The U.S. and other countries that imported large amounts of crude oil decided to begin putting large amounts of oil in storage for use in case of another embargo. The U.S. spent billions of dollars to store 625 million barrels of oil in salt domes in Louisiana that became known as the Strategic Petroleum Reserve.

There was another embargo in 1979 as Iran stormed the U.S. embassy and took 52 Americans hostages. Again shortages occurred, prices rose, and the U.S. economy declined.

Politicians screamed at the oil industry, alleging it was the cause of the shortages and rising prices. Congress passed the Crude Oil Windfall Profits Act, which punished domestic oil producers, not oil imported into the U.S. The law was later repealed because it collected little revenue as oil prices dropped to as low as $10 per barrel in 1986.

Oil imports from the Persian Gulf countries continued to grow peaking at 96 million barrels in May 2001 comprising about one-third of total U.S. imports.

However, the industry developed new technology in drilling horizontally and usage of hydraulic fracturing and production increased from 5 million barrels per day (bpd) to 12 million bpd last month, and the U.S. became a net exporter of petroleum in September.

The huge increase in oil production in Texas and the U.S. has changed the national security debate in Washington. President Donald Trump noted in a news conference on Wednesday that the U.S. is the largest oil producing country and “we do not need Middle East oil.”

Half of U.S. oil imports come from Canada, and the remainder coming from some 52 different countries, including 6 percent from Mexico.

The change in U.S. oil production and its import strategy have added more stability to oil markets. When the events in Iraq began last week West Texas Intermediate oil increased from $60 to $64 (7 percent) but by mid-week had dropped to $59.

It has reduced volatility in the economy, too. The three major stock markets – the Dow Jones, S & P 500, NASDAQ – all increased.

There is still trouble on the horizon, however. Iran says it will continue to develop nuclear weapons, and President Trump sternly said: “As long as I am President, Iran will not have a nuclear weapon.”

The Effects of the Oil War on the US Shale Industry

Chevron’s Deal with Anadarko Creates Leading Oil Producer in the US with Forecast Production of 1.6 mmboed in 2019