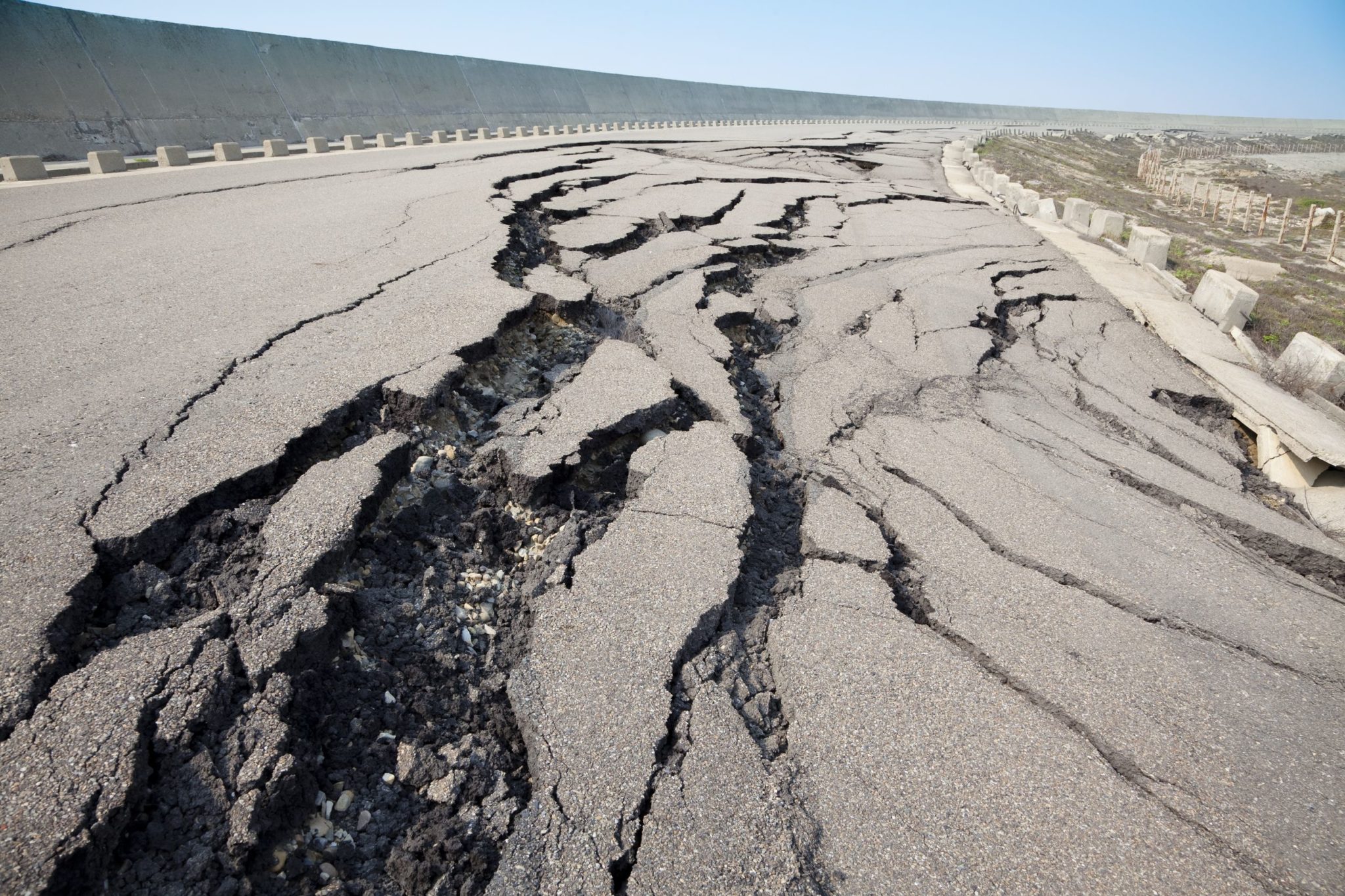 On Tuesday, June 27, the Oklahoma and Corporation Commission and the Oklahoma Geological Survey released data related to the correlation between earthquakes and fracking activities. The updated data, which was first reported by newsOK.com, stated that state regulators contacted oil and gas operators concerning numerous seismic events which had occurred since December.

The seismic activity in question was mostly contained to the Canadian, Kingfisher, Grady, Blaine, and McClain counties. A link was established between hydraulic fracturing activities and seismic activity in the SCOOP and STACK regions, and, consequently, much concern has arisen surrounding the effect of fracturing on the stability of the region.

“Researchers have linked some of this smaller and relatively rare activity outside the main earthquake area to well-completion operations, including hydraulic fracturing,” stated the director of the Corporation Commission O&G division, Tim Baker.

The protocols that were adopted to prevent the widespread occurrence of earthquakes in the areas seem to have yielded a positive outcome according to the regulators. “The actions taken under the directive have been in response to events that have occurred away from the Arbuckle injection wells that have been linked to most of the earthquake activity in the state,” continued Baker.

As numerous sources of information suggest, the main risk from oil and gas activities come not from the extraction process itself but the disposal of wastewater. A Stanford study in 2015 found that there was a distinct correlation between the amount of wastewater injected underground and the frequency of earthquakes.

In addition, a USGS fact sheet to dispel misconceptions about the effects of fracking stated that “Enhanced oil recovery injects fluid into rock layers where oil and gas have already been extracted, while wastewater injection often occurs in never-before-touched rocks. Therefore, wastewater injection can raise pressure levels more than enhanced oil recovery, and thus increases the likelihood of induced earthquakes.” The hope is that the continued adherence to new protocols will limit the number of earthquakes by enforcing heavier restrictions on wastewater disposal.

ESG for Energy: 3 Things Companies Should Be Doing – Part 1