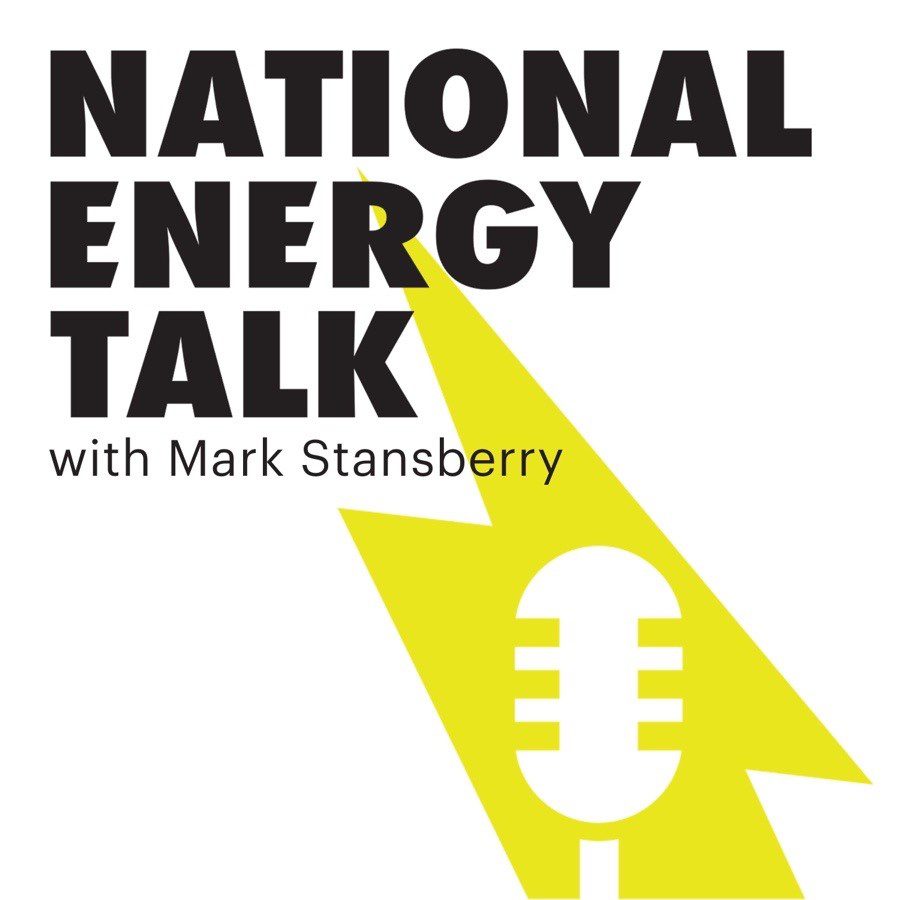 Gray Frederickson is an Academy Award-winning producer who won an Oscar as Co-Producer of The Godfather Part II and received an Academy Award nomination for his work as Co-Producer of Apocalypse Now, has won an Emmy for producing “Dream No Little Dream, The Life and Times of Robert S. Kerr”. He was the executive producer of “The Grand Energy Transition” a recently produced documentary about natural gas. Mr. Frederickson had been working as president of a motion picture production company, Graymark Productions Inc. (GRMK), publicly traded on NASDAQ, until it merged with a health care company, Graymark Healthcare (GRMH), in the spring of 2008.

Read the recent article in The Oklahoman: “The Godfather of Oklahoma Film” (12/3/21: https://www.oklahoman.com/story/entertainment/2021/12/03/godfather-oklahoma-film-oscar-winner-gray-frederickson-keeps-working-home-state-the-outsiders/5548962001/

It’s Not You, It’s Me: 4 Steps To Effective Organizational Change Management In A Virtual World