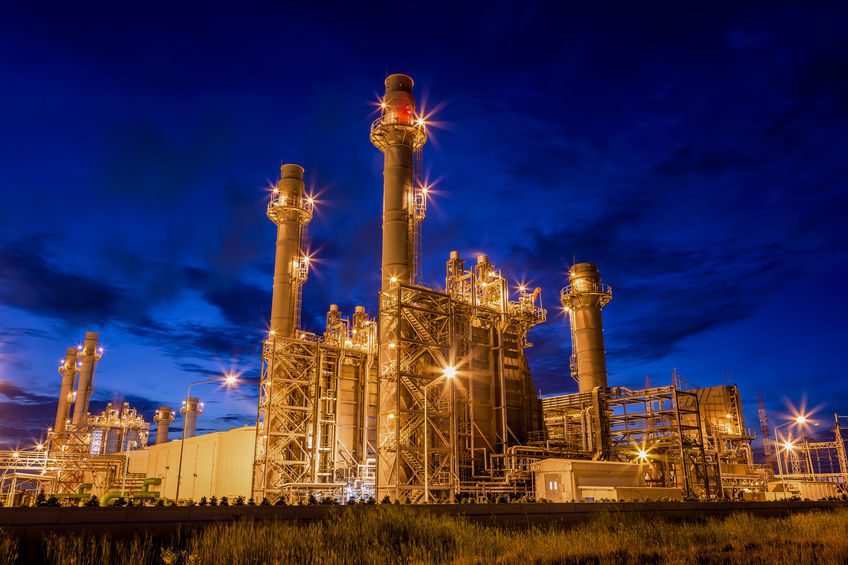 Natural gas, once again, had an outstanding year setting production, consumption and export records in 2019, and attributed to reductions in carbon dioxide emissions, according to a report issued this week by the Energy Information Administration.

In September, the Henry Hub natural gas spot price averaged $1.92 per million British thermal units (MMBtu), down from an average of $2.30/MMBtu in August. However, EIA expects that rising domestic demand for natural gas and demand for LNG exports heading into winter, combined with reduced production, will cause Henry Hub spot prices to rise to a monthly average of $3.38/MMBtu in January 2021. EIA expects that monthly average spot prices will remain higher than $3.00/MMBtu throughout 2021, averaging $3.13/MMBtu for the year, up from a forecast average of $2.07/MMBtu in 2020.

Production declines combined with rising demand could create the “tightest gas market of the past decade,” according to a new report from Morgan Stanley. The investment bank warns that inventories could draw down sharply this winter, “potentially eclipsing those of the 2013-14 polar vortex.” The bank hiked its price forecast for 2021 to $3.25/MMBtu, up from $3.05/MMBtu, and it also warned that there is upside risk of $5 if the weather turns out to be especially cold.

In 2019, dry natural gas production increased by 10 percent, or 8.7 Bcf/d, reaching a record high of 93.1 Bcf/d for the year. This increase was the second-largest volumetric increase since at least 1930 and second only to last year’s increase, EIA stated.

As U.S. natural gas production increased, the volume of natural gas exports—both through pipelines and as liquefied natural gas (LNG)—increased for the fifth consecutive year to an annual average of 12.8 Bcf/d. U.S. LNG exports accounted for most of this increase.