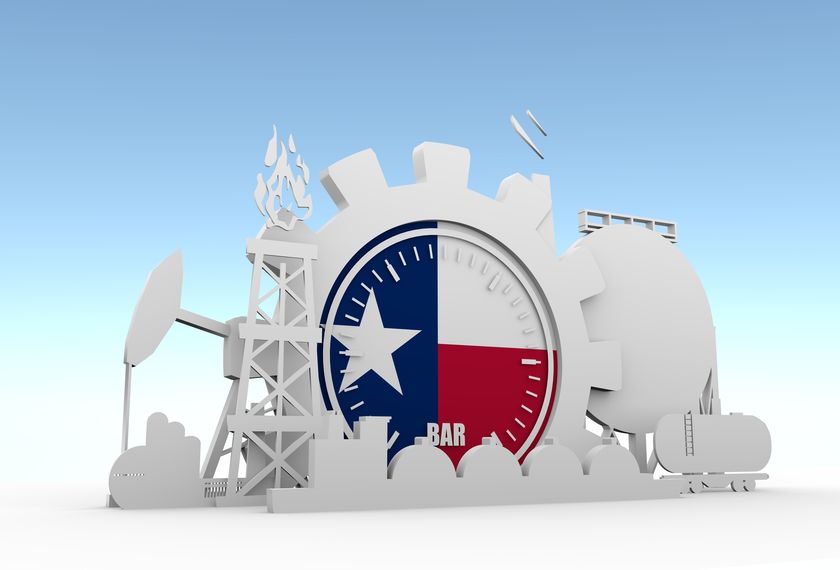 Texas is leading the charge in making America more energy secure, according to a new study released this month.

Liquified natural gas (LNG) export facilities have become a large part of the export trade from the Gulf coast, and it is getting larger. Cheniere, a major LNG export company, opened its first train of their Corpus Christi LNG facility in March, with a second train expected to be completed by the end of the year. “Each of these projects represents billions of dollars in economic activity for the Texas economy,” the study said.

“The Texas-led shale revolution is helping to strengthen America’s position as a global leader, slashing the trade deficit and generating billions of dollars in economic benefits for the state,” the study pointed out.

Improvements in efficiency in production and development techniques have reduced costs and made energy production more environmentally-friendly. “According to a report from April 2019 – which analyzed data from the U.S. Environmental Protection Agency and the EIA – annual methane emission from production in the Permian Basin fell by 200,000 metric tons from 2011 to 2017, even as oil and natural gas production increased by 124 percent. Overall, methane emissions intensity – emissions per unit of production – in the Permian dropped by 57 percent from 2011 to 2017. Nationwide, the combination of more efficient production and increased use of natural gas has helped drive total U.S. greenhouse gas emission to the lowest level since 1992.”

The study said it is crucial for the industry to continue to develop new pipelines and export infrastructure.

“Texas is known around the world for its prolific energy production, and as global demand for oil and natural gas increases in the coming decades, the Lone Star State is well positioned to capitalize on that opportunity – helping to make America even more energy secure in the process,” the study concluded.

How to Greatly Improve Your Resume and Cover Letter

Top 4 Ways Your Business Can Mitigate the Risk of Downtime