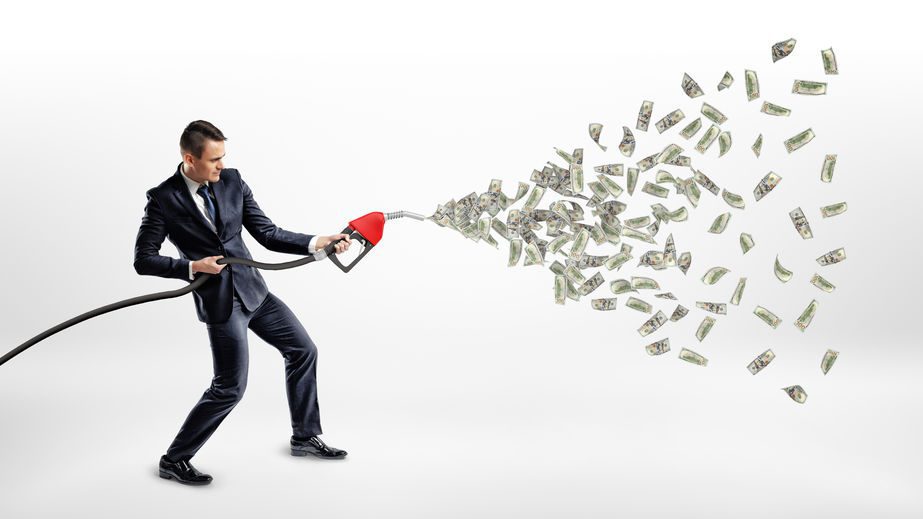 Rising gasoline prices have been a big news story this past week increasing to a nationwide average of $2.87 per gallon. The U.S. average diesel fuel price increased to $3.24 per gallon.

West Coast tops the nation at $3.73, and Gulf Coast has the lowest at $2.61, according to the Energy Information Administration (EIA).

Gasoline, diesel and other distillate fuels are made from crude oil, and crude oil prices topped $70 per barrel on the NYMEX recently for the first time since 2014.

The rise in consumption and decline in oil production worldwide has resulted in the decline of crude oil, gasoline and distillate inventories, which have been a major reason for the increase in price, EIA stated.

“Since January 2017, one of the primary indicators of a tightening world oil market has been a decline in crude oil and other liquids inventories,” according to EIA. “After sustained increases in quarterly global liquid inventories from mid-2014 through most of 2016, inventories declined throughout 2017 and into the first quarter of 2018.

“As OPEC plans to reconvene on June 22, markets now appear more in balance, but uncertainty remains going forward,” according to EIA.