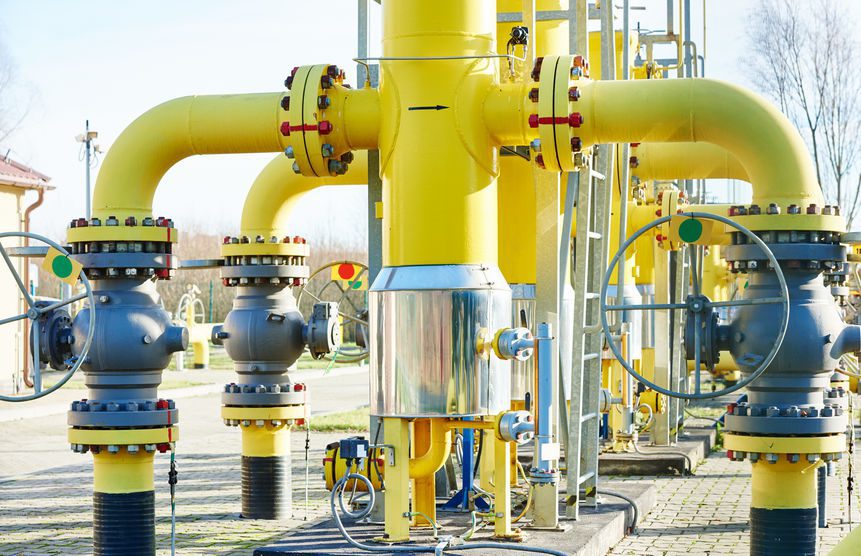 Natural gas became the leading energy source for electricity generation a few years ago, and it is expected to gain more market share this year.

The Energy Information Administration (EIA) released its final projections for 2020 recently stating electric power generation from natural gas will increase from 37% in 2019 to 39% in 2020.

Renewable energy (hydro, wind, solar and biomass) will increase to 20% this year from 18% last year.

Nuclear also will provide 20% this year, which is identical to 2019.

So, coal, renewables and nuclear each will provide 20% of electricity generation in 2020, and natural gas will almost double that with 39%.

Liquefied natural gas (LNG) exports from the U.S. are expected to increase, too.

EIA estimates that the United States exported 9.4 billion cubic feet per day (Bcf/d) of LNG in November—the most for any month on record. EIA expects LNG demand to continue increasing. EIA forecasts that U.S. LNG exports will exceed 9.5 Bcf/d from December through February and will average 8.5 Bcf/d in 2021, a 30% increase from 2020.

EIA’s report finds consumption of electricity decreasing by 3.9% and consumption of natural gas declining 2% in 2020 primarily because of reduced economic activity created by the COVID-19 pandemic.

In November, the Henry Hub natural gas spot price averaged $2.61 per million British thermal units (MMBtu), up from the October average of $2.39/MMBtu. Price increases last month were moderated by significantly warmer-than-normal temperatures, which reduced residential space heating demand for natural gas despite many remaining at home in response to the pandemic. EIA expects Henry Hub spot prices to reach a monthly average of $3.10/MMBtu in January 2021. Although EIA still expects prices to increase in the coming months because of rising space heating demand and rising U.S. liquefied natural gas (LNG) exports amid declining U.S. natural gas production, the lower January price forecast reflects higher forecast storage levels this winter compared with last month’s forecast. EIA expects that monthly average spot prices will average $3.01/MMBtu in 2021, which is up from the forecast average of $2.07/MMBtu for 2020.

EIA expects that U.S. energy-related carbon dioxide (CO2) emissions, after decreasing by almost 3% in 2019 from the previous year’s level, will decrease by 11% in 2020.