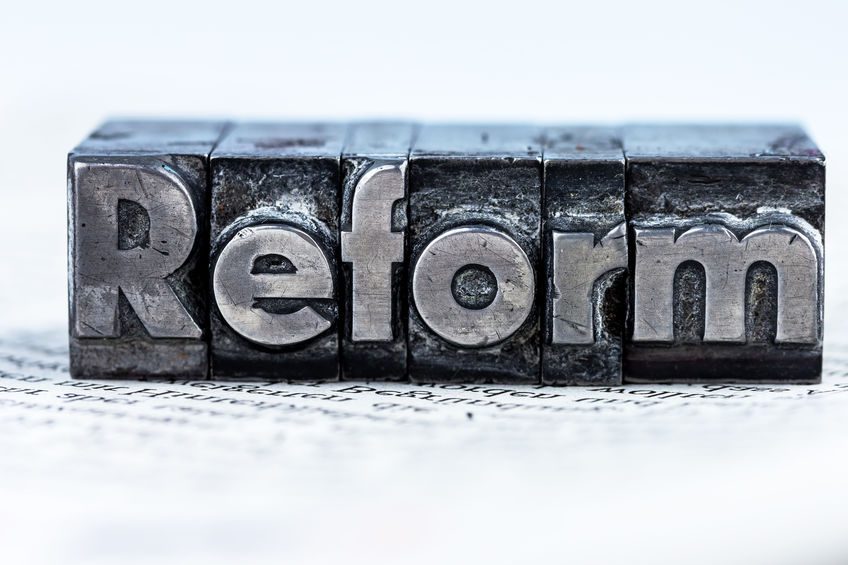 In their comment, the Project 21 co-chairmen – Horace Cooper, Council Nedd II and Stacy Washington – wrote: “Commonsense NEPA reform, with a mindful balance of environmental protection and economic growth, is key to a more productive America that helps all of its citizens.”

NEPA is a 50-year-old federal regulation subjecting major construction projects and land management decisions to layers of permitting and oversight, and has been left untouched for more than 40 years. The White House Council on Environmental Quality (CEQ) recently proposed  an expedited review process to promote more coordination among government agencies and to have a more streamlined focus. President Donald Trump declared that this reform would “further expand America’s unprecedented economic boom.” The public comment period for the NEPA reform proposal ends on March 10.

“NEPA unnecessarily impedes the growth and improvement of our economy and infrastructure,” the Project 21 leaders wrote. “Furthermore, it keeps Americans who want to work from being able to find good jobs that will provide them and their families with income, opportunity and advancement.”

An “unwillingness by special interests and the media to embrace [NEPA] review and reform” specifically hurts “disadvantaged black Americans seeking jobs in construction, service and related industries,” said Project 21’s co-chairmen, adding that the “[b]est way to create equality and economic mobility is through good jobs.”

Project 21, a leading voice of black conservatives for over 25 years, is sponsored by the National Center for Public Policy Research. Its members have been quoted, interviewed or published over 40,000 times since the program was created in 1992. Contributions to the National Center are tax-deductible and greatly appreciated, and may be earmarked exclusively for the use of Project 21.

Members of the Project 21 black leadership network cannot comment on election issues in any way, shape or form as such behavior constitutes “campaign activity” under section 501(c)(3) of the IRS code. Please do not ask Project 21 members questions about election-related issues, and do not anticipate a response if such questions are asked.

Founded in 1982, the National Center for Public Policy Research is a non-partisan, free-market, independent conservative think-tank. Ninety-four percent of its support comes from some 60,000 individuals, less than four percent from foundations and less than two percent from corporations. Sign up for email updates here.