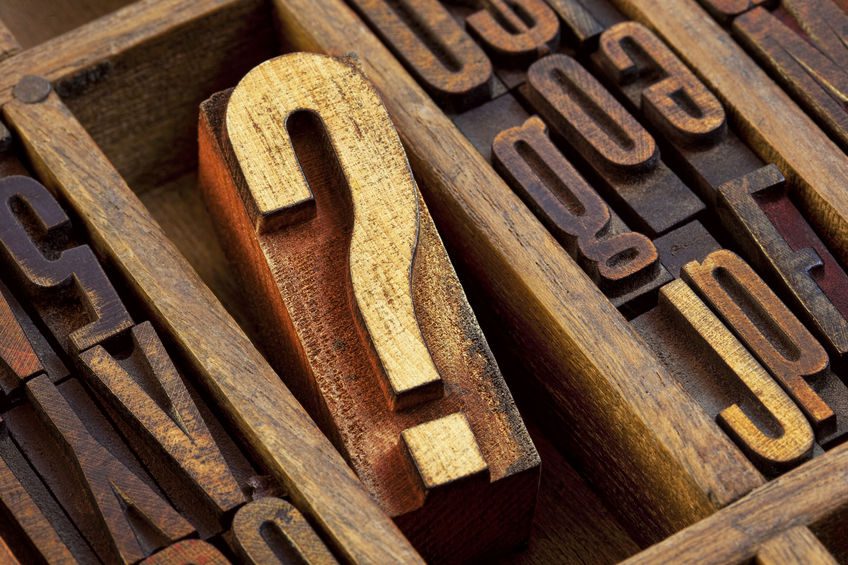 The viability of the oil and natural gas industry in Texas in 2021 relies upon finding the answers to many questions raised during this year, which was like no other.

A worldwide pandemic swept across the globe infecting, and even killing, millions of people. Governments enacted policies to prevent human interaction, including restrictions on travel and lockdown of many businesses.

The economic activity went into a tailspin as did demand for petroleum products.

“On the supply side, record output cuts from OPEC+ and steep declines from other non-OPEC producers saw global oil production fall by a massive 12 million b/d in May,” the IEA reported. Oil producers in the U.S. responded to market conditions by cutting production by 2 million b/d from 13 million b/d to 11 million b/d.

Financial analysts within the petroleum industry saw the warning signs and suspected the financial health of the industry was bad from the wellhead to the burner tip. Even large integrated oil companies reported losses. ExxonMobil lost $1.1 billion, Chevron reported an $8.3 billion loss and BP said its losses were $17.7 billion during the first half of 2020. Service and supply companies, refiners, transporters and marketers all reported losses. The rig count fell, and thousands of workers became unemployed.

Overall, 23 North American petroleum companies, with some $30 billion in debt, filed for bankruptcy during the first half of 2020, according to the law firm of Haynes and Boone. Other companies decided to merge in an effort to become more efficient and return to profitability.

The IEA said the global energy market was in a “delicate re-balancing” situation.

The Energy Information Administration at the U.S. Department of Energy predicts the U.S. gross domestic product (GDP), which began rising in the third quarter, will grow by 3.1 percent in 2021 offsetting a 4.4 percent decline in the first half of this year.

As economic activity rises, so will consumption of energy. EIA projects crude oil consumption will increase by 5.8 million b/d worldwide in 2021, and it expects oil prices will average $49.

Oil prices traded on the New York Mercantile Exchange (NYMEX) on Dec. 30 at $48 per barrel.

The unpredictability and volatility in oil prices will continue in 2021. The success of the vaccinations, which began in December, will play a key role in the return of economic activity.