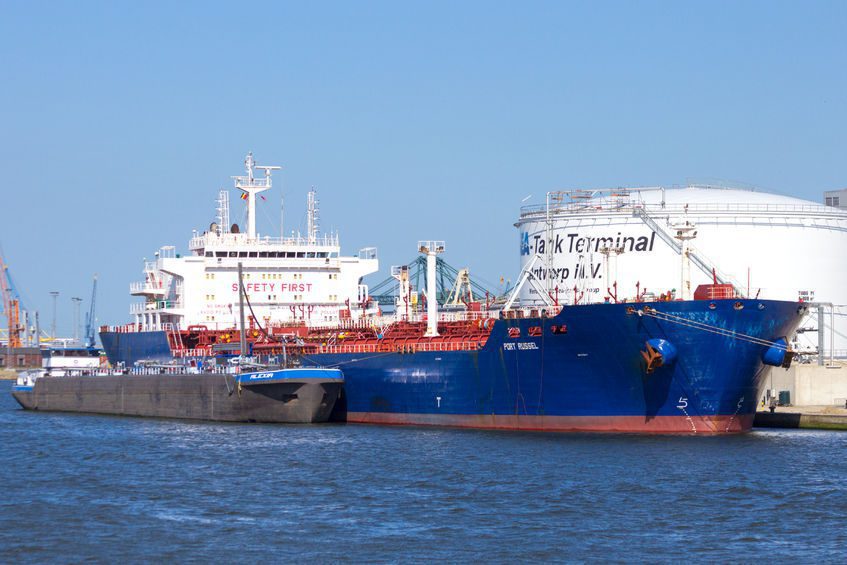 Net crude oil and petroleum imports declined in 2017 to a record low, and the federal government expects net imports to decline even further this year.

The Energy Information Administration (EIA) reported this week that total U.S. crude oil and petroleum product net imports will fall from an annual average of 3.7 million barrels per day (b/d) in 2017 to an average of 2.5 million b/d in 2018 and to 1.6 million b/d in 2019, which would be the lowest level of net oil imports since 1959.

Exports of petroleum from U.S. have been a major factor in the U.S. trade deficit narrowing to a seven-month low in April.

For the 2018 April–September summer driving season, EIA forecasts U.S. regular gasoline retail prices to average $2.87 per gallon, up from an average of $2.41 last summer. The higher forecast gasoline prices are primarily the result of higher forecast crude oil prices. Monthly average gasoline prices are expected to reach a summer peak in June of $2.92 and are forecast to decline gradually afterwards to $2.84 in September.

Produced Water an Indicator In the Bakken