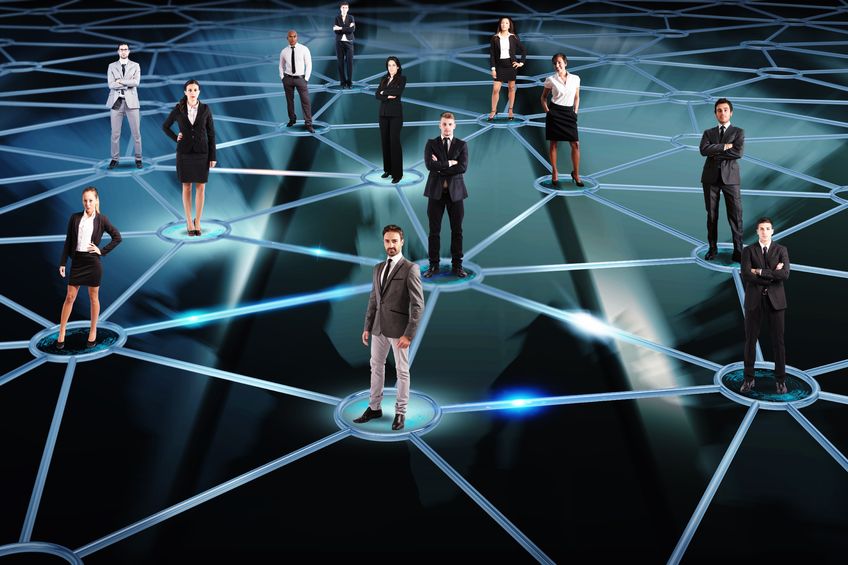 Houston-based Oilpro.com, an energy networking site, announced today that it will shut down permanently. The social networking site for oil and gas professionals will go offline at the end of business August 2. In an email sent to members, the site is allowing users to download any content they would like to save.

“It is with great sadness that we announce the closure of Oilpro.com. Many years ago, we set out to create a vibrant online community of oil and gas professionals. To that end, we were successful – you were successful, ” the email said to members.

In the spring of 2016, the founder, David Kent, was arrested on charges of hacking and stealing information from a rival site he founded in 2000. However, in the email to members, there is no reason given why the networking site is closing.

Oilpro launched in 2013 and after Kent was arrested, his wife Casey was named president a couple of months later.