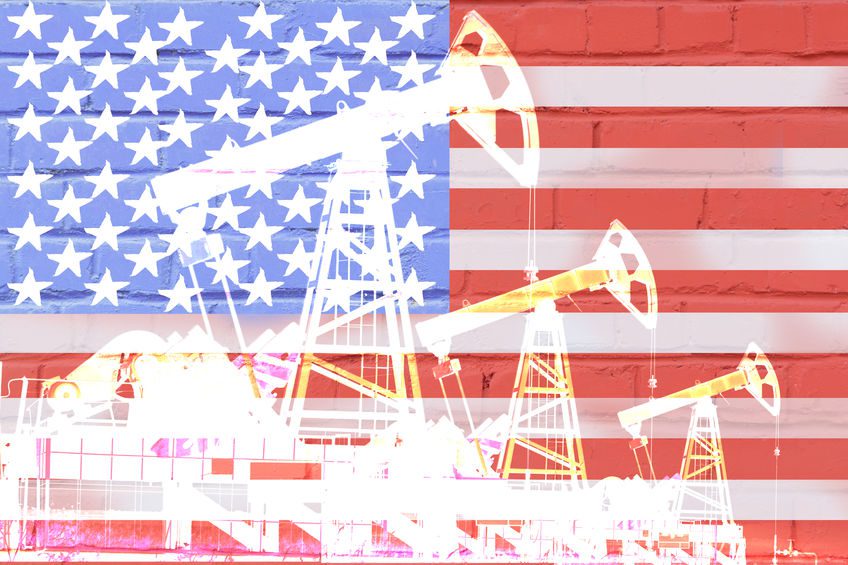 Austin, Texas — On Monday, October 5, the U.S. Department of Energy’s Office of Fossil Energy released a new comprehensive report reinforcing the benefits provided from domestic development of oil and natural gas. The following statement on the federal report can be attributed to Ed Longanecker, president of the Texas Independent Producers & Royalty Owners Association (TIPRO):

“We applaud the Department of Energy for releasing this important report outlining the tremendous impact of oil and natural gas production and capturing how ongoing innovation from the industry has transitioned the United States away from dependence on energy imports and alleviated concerns about energy resource scarcity.

As explained by officials and leading experts from the Energy Department, all Americans directly benefit from increased domestic oil and gas development. The reliable production of fossil fuels like oil and natural gas remains essential to supporting the quality of life and modern lifestyles in America, providing fuel for our cars, generating electricity for our homes, and supplying key materials for the consumer products we as Americans use every day.

The report also highlights TIPRO’s research showing the significant economic impact of oil and gas production to revenue streams for state and local governments. As articulated by TIPRO in this year’s iteration of the association’s ‘State of Energy’ report, the tax revenue generated from oil and gas drilling supports all aspects of the state economy, including infrastructure investment, water conservation programs, schools and education and first responders. In 2019, the U.S. oil and natural gas industry as a whole purchased $538 billion in domestic goods and services from virtually every business sector in the country, according to TIPRO’s analysis.

As a leading producer of oil and natural gas, Texas continues to significantly contribute to high paying energy jobs, our country’s geopolitical strength, and the innovations that have led to record levels of domestic production and declining emissions in the United States. TIPRO looks forward to supporting collaborative efforts with the public and private sector to address the challenges and opportunities facing the U.S. oil and natural gas industry for the benefit of all Americans.”

Other takeaways highlighted in the October report by the U.S. Department of Energy include:

The complete report from the Department of Energy is available for download at: www.bit.ly/DOE_Oil_NaturalGas_2020Report.