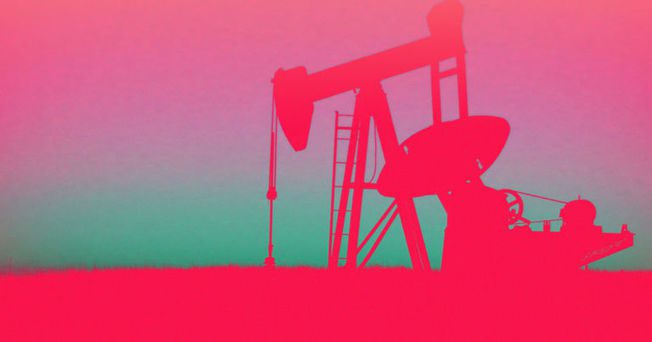 Oil companies in Texas reportedly started to pay buyers to take oil off their hands and even pumping it underground for storage.

For the first time in history, oil prices went negative last month due to plummeting demand and oil traders running out of space to store their oil.

As a result, some oil and gas companies are now resorting to desperate measures. They’ve reportedly started to pay buyers to take oil off their hands — and in some instances, have even started pumping it back into the ground, the Texas Observer reports.

The oil isn’t going back to precisely where it came from. Instead, producers are exploring options to store it in underground geological formations that can hold oil and liquefied gas.

Earlier this month, a local oil and gas regulator temporarily gave the industry permission to store oil in unconventional underground formations, according to the Observer.

The move did not allow for a comment period or a public hearing, shocking local environmental groups.

Making matters worse, the regulator had to roll back state regulations that were in place to ensure groundwater was not being contaminated.

“Allowing storage in these other formations obviously raises a lot of concerns for both environmental health and the health of our aquifers,” Emma Pabst, from the think tank Environment Texas, told the Observer.

Sourced through Scoop.it from: futurism.com