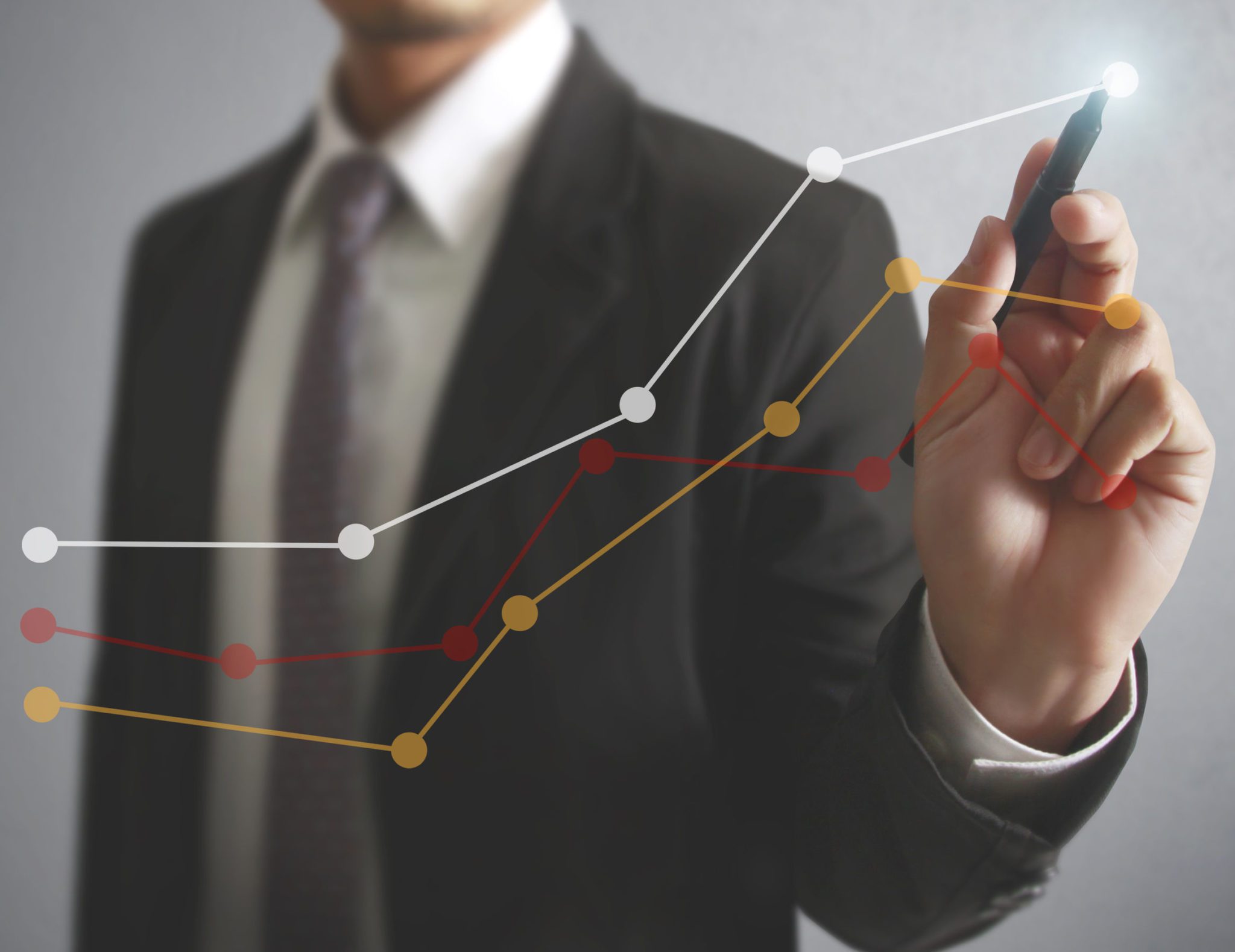 Oil and gas activity in Texas increased for the sixth consecutive month in May, increasing 5.7 percent over a year ago, according to the latest Texas Petro Index (TPI) released today.

All leading TPI indicators registered year-over-year gains in May, with the rig count and well-permitting activity both notching sharp increases. The TPI increased 9.1 points from 159.8 in May 2016 to 168.9 in May 2017, and it increased 4.1 points over April’s TPI of 164.8.

Even though activity rose through May, crude oil prices on the New York Mercantile Exchange for 30-day delivery declined 7 percent from $48.26 on June 1 to $44.89 on June 30, indicating that activity may slow, too.

“The industry is clearly in better shape than it was a year ago,” said Karr Ingham, the economist who created the TPI and updates it monthly. “However, crude oil price sentiments have turned from bullish to bearish in recent weeks as production growth in the U.S.—particularly in Texas—    continues to frustrate efforts by OPEC and others to withhold supplies from global oil markets to better balance supply and demand.

“Oil prices have declined from the high points earlier in the year despite commitments by major foreign oil producers to extend production cuts into 2018,” Ingham said. “Oil markets reflect participants’ sense that sufficient volumes of crude oil are on hand in terms of both production and crude oil in storage.

“Simply put, upstream activity in Texas is going to plateau at some point, absent a meaningful increase in crude oil prices, and that increase simply has not materialized. Growth in the rig count has now stalled as a result.”

A composite index based on a comprehensive group of upstream economic indicators, the Texas Petro Index in May was 168.9, up from 164.8 in April and 5.7 percent higher than May 2016, when the TPI stood at 159.8. Before the recent economic downturn, the TPI peaked at a record 313.5 in November 2014, which marked the zenith of an economic expansion that began in December 2009, when the TPI stood at 187.4.

TPI Highlights in May:

About the TPI:  The Texas Petro Index is a service of the Texas Alliance of Energy Producers, the nation’s largest state association of independent oil and gas producers.

Bakken BBQ Billed as “Under the Big Top”