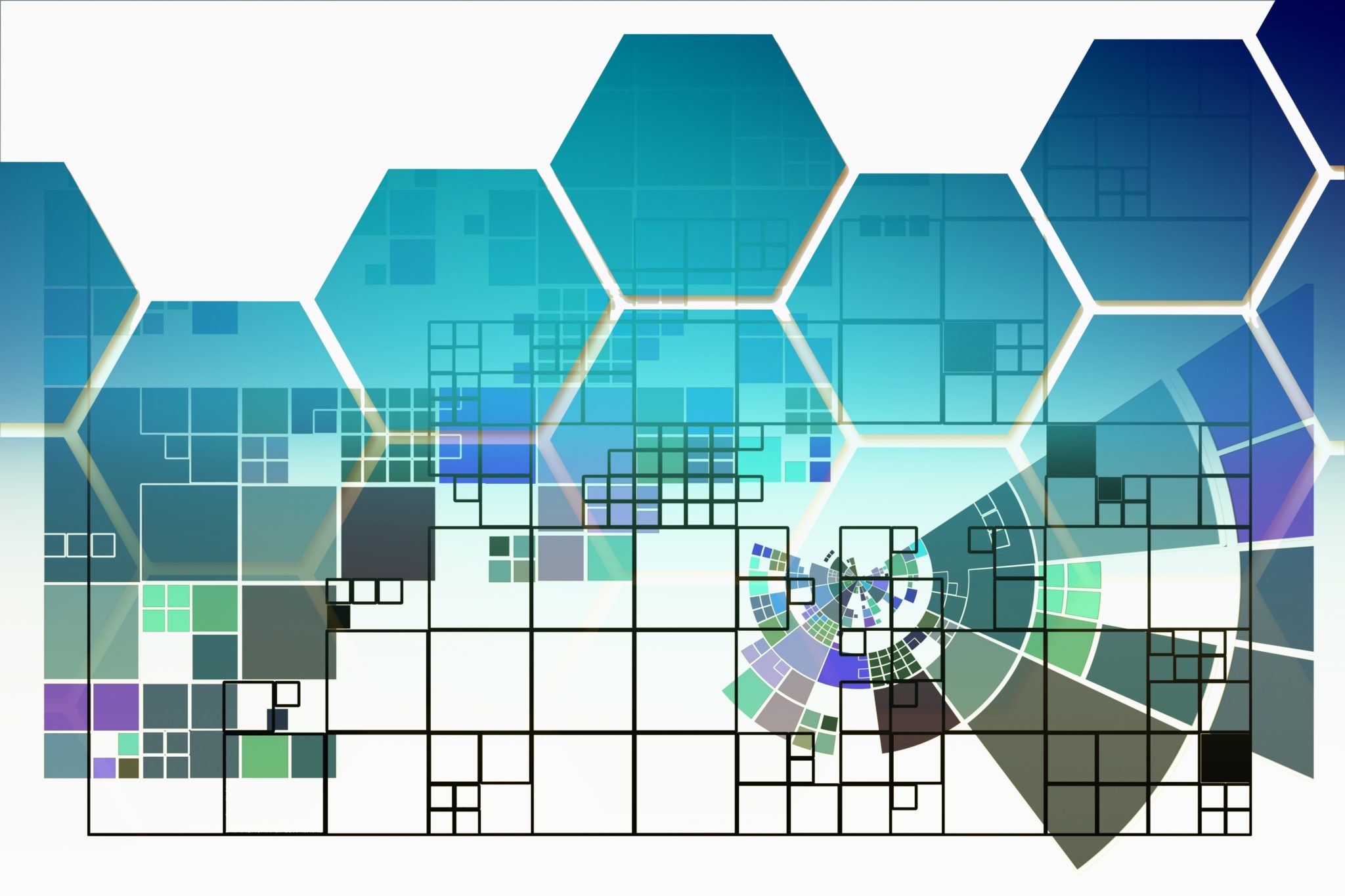 The World Economic Forum estimated that digital transformation in the oil and gas industry could unlock up to $1.6 trillion of value over the next decade. However, “Digital transformation requires not only time, but collaboration amongst industry participants as well as a shift in mindset of industry leaders”, according to Tara Waters, Senior Associate at law firm, Ashurst.

And we are seeing the first steps in Blockchain adoption. November 2017 saw a group of commodity traders and banks join forces with BP, Shell and Statoil to create a Blockchain-based digital platform to address post trade processes in the energy commodity trade, particularly focused on oil products.

“As an industry heavily reliant on the sharing and validation of data amongst a complex network of suppliers, shippers and contractors, blockchain technology is a natural fit for the oil and gas industry. In theory, all industry participants could have access to a common truth across the entire value chain—from the establishment of title to land to enablement of commodity trade finance to tracking distribution to the end consumer.” continued Waters.

According to Paul Thomas, Accenture Digital Industry X.0 Practice Lead UKI/EALA, “There is still a lot of hype around blockchain technologies and there is plenty of venture capital money going into blockchain related projects. However, we are going beyond this and building expertise and competency in taking projects past POCs, but it will take time, not least because the technology is still largely immature and developing.

A lot of the value with the blockchain sits within the cumulative power of combined emerging technologies. Blockchain is just another way of producing, storing, managing and sharing data. At its essence Blockchain is a distributed record of transactions, it does not exist in a vacuum and what we do with that data is where the value will come from in the future.”

Whilst the focus has been on the transacting side of the business process inefficiencies in the back office as well as financing costs offer an opportunity. According to Dan Burge, Partner, Dentons, “There are obvious efficiencies to be gained in the back office both in terms of overheads but also in significant improvements in the use of working capital. If you reduce the risk of financing a trade you should then reduce the costs of the finance.”

“On the supply side, the key question is what will Blockchain add to the supply chain technologies that the companies have already invested in? Whilst there can be value through Blockchain in managing a company’s own supply chain it is when you get into interacting with other players in the ecosystem that you can really see the true potential of the technology. That said this conceptual value needs to realised in the real world and be built in a complementary manner….one key challenge in this is in linking the physical with the virtual. You have a bulk liquid, how do you actually identify the oil, in terms of doing track and trace in the supply chain?” added Thomas.

It is clear that the disruptive potential of the Blockchain extends well beyond cryptocurrencies and that distributed ledger technology promises to improve efficiencies and change the way business is transacted globally and that is why it is going to be a major focus at the AIPN, International Petroleum Summit. According to Waters “End-to-end adoption is unlikely to occur in the near-to-medium term. Moreover, other aspects of digitalization within the industry will also need to mature in order for Blockchain technology to deliver its full potential”.

Tara Waters, Paul Thomas and Dan Burge will be joined by Redwan Zeroual, Head of Digital, Marketing and Trading, Statoil to explore how Blockchain could transform the way business is transacted in the oil and gas industry at the AIPN‘s (Association of Petroleum Negotiators) International Petroleum Summit due to take place in London, UK on April 23-25, 2018.

Founded in 1981 to enhance the professionalism of cross-border energy negotiators throughout the world, AIPN has over 4,300 members in more than 110 countries, representing international and national oil and gas companies, governments, law firms and academic institutions.

AIPN is a key resource to the industry and hosts several quality events each year that provide networking opportunities and valuable educational programs and tools.