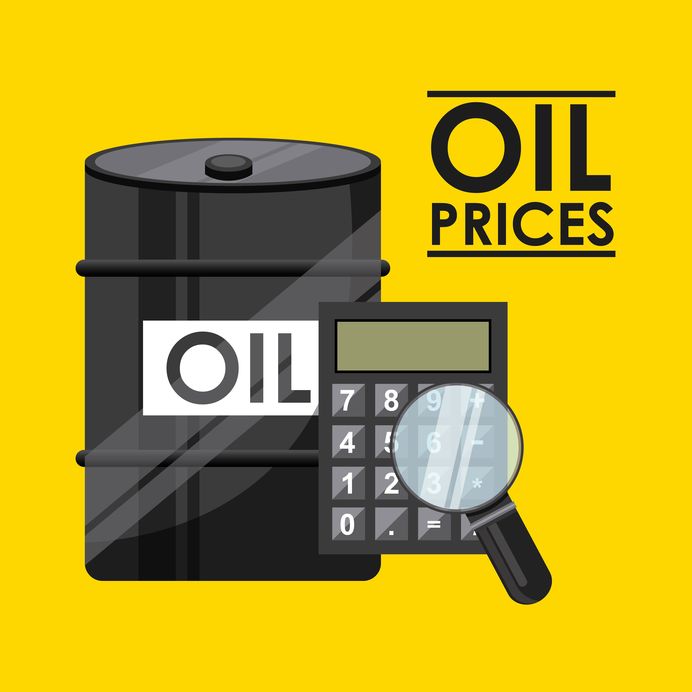 The exploration-and-production (E&P) sector of the U.S. oil and gas industry faces many financial hurdles this year as forecasts of stagnant demand with increasing supplies give the appearance that prices for crude oil and natural gas will be flat.

The Energy Information Administration (EIA) at the Department of Energy reported last week it expects West Texas Intermediate (WTI) crude oil prices will average about $55 throughout 2020. Oil traded on the New York Mercantile Exchange on Wednesday closed at $53.

The American Oil and Gas Reporter said in its January issue other analysts have similar opinions about oil and natural gas prices. The national trade publication reported these predictions by industry analysts:

The AOGR conducted its own survey in November/December of independent producers and the average response was $55.59.

With these prices the consensus is another declining year for capital expenditures, also called capex. Raymond James projects U.S. capex to decline 15 percent. Drilling budgets will decline 7.1 percent in 2020, and the drilling rig count will drop another 10 percent, according to Evercore, which conducts research about oil field activity.

“The oil and gas industry is at a crossroad,” James West, senior managing director and partner at Evercore, said. “Investor demand for returns has turned off the capital spigot for U.S. shales, the main driver of global oil growth the past decade. At the same time, the oil price crash of 2015 cut nonshale E&P spending by almost 40 percent, and the industry is barely off the budget bottom.”

West said in the AOGR report total shareholder return in the energy sector during the past decade stands at zero versus 290 percent for the S&P 500.

“Praveen Narra, senior oil field service analyst at Raymond James, observes that the E&P industry has underperformed the broader S&P eight of the past 10 years – even in periods of $100 oil,” the AOGR story stated.

The longstanding, singled-minded focus on growing production is giving way to creating value through return on capital invested, West said.