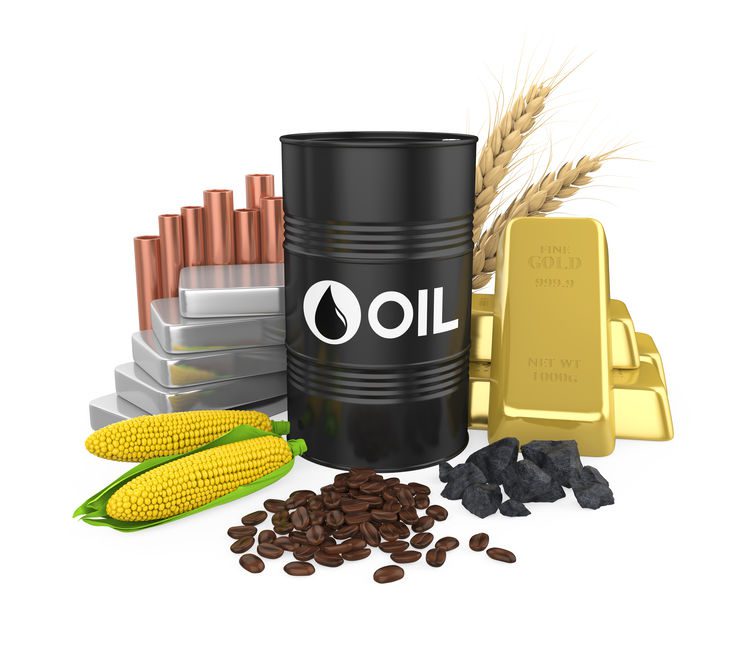 “After increasing 25 percent from January through the beginning of October in 2018, the spot energy index in the S&P Goldman Sachs Commodity Index (GSCI) ended the year 21 percent lower than at the beginning of the year,” the report issued Jan. 2 stated.

The steep declines in crude oil and petroleum product prices in the fourth quarter of 2018 were responsible for the decline in the S&P GSCI energy index, according to the report.

Twenty-four commodities were listed in the analysis, and only six posted gains while 18 had net losses. The biggest gain was cocoa at 25 percent followed by Chicago wheat at 16 percent, Kansas wheat at 12 percent, corn at 7 percent, feeder cattle at 1 percent and live cattle at 0.5 percent.

The largest declines, after gasoline and oil, were sugar, coffee and lead all with declines above 20 percent. Commodities with losses between 10-20 percent were copper, aluminum and nickel. Cotton and soybeans had losses in the 7 percent range.

West Texas Intermediate (WTI) and Brent account for 71 percent of the weighting in the S&P GSCI energy index, according to EIA. As a result, the energy index tends to follow major price movements in the crude oil market.

Increases in crude oil production in the United States, Russia, and Saudi Arabia, rising inventories, concerns about slowing global economic growth and its impact on oil demand all contributed to recent declines in crude oil prices.

Crude oil prices ended 2018 lower than where they started at the beginning of the year for the first time since 2015.

Petroleum-based products – such as reformulated gasoline blendstock for oxygenate blending (RBOB), ultra-low sulfur diesel (ULSD), and gasoil – accounted for 22 percent of the S&P GSCI energy index in 2018. “RBOB had the largest price decline among the energy commodities because inventories have been relatively high and consumption has been relatively flat or declining,” EIA stated.