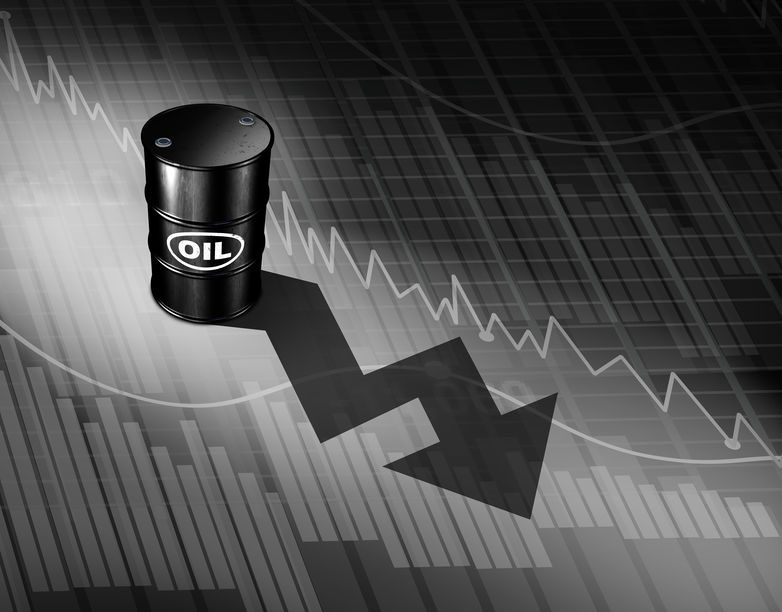 Most oil company leaders, who traditionally are very optimistic, have a pessimistic opinion about the future, according to a recent survey by the Dallas office of the Federal Reserve System. The survey “reveals a very somber and wary mindset by U.S. producers toward the upstream oil and gas (O&G) market.”

The cause of the negative opinions begins with exceptionally low prices for crude oil and natural gas that closed at a negative $37 per barrel for oil on April 20 and natural gas prices went into negative territory on several occasions on the futures market at some locations.

However, an oversupply of petroleum products still exist, which is an indication that prices will remain soft.

The survey of 165 executives two weeks ago revealed 96 percent said they need a price of at least $30 to bring back wells that have been shut-in because of current negative market conditions and 51 percent said a price of $41 per barrel or higher is needed.

Few executives said they were planning new drilling ventures in the future.

“Perhaps the most somber, distressing result of the Dallas Fed’s survey was the attitude of exploration-and-production (E&P) executives with regard to drilling,” the Dallas Fed said. “Asked, ‘When do you expect U.S. drilling and completions activity to return to pre-COVID-19 levels?’, 41 percent said sometime between fourth-quarter 2020 and fourth-quarter 2021.”

“Of the remaining, solid majority of 55 percent, 39 percent said “not before 2021,” and an incredibly pessimistic16 percent responded with ‘never.’”

The Baker Hughes Drilling Rig Count has reached the lowest mark ever last week at 265 active drilling rigs in the U.S.

Royal Dutch Shell said last week it will write down $22 billion in the value of its assets because of low prices caused by the demand decline caused by the coronavirus pandemic.

Occidental Petroleum Corp. also said it will write down its oil and gas properties by $9 billion as oil prices have declined from $60 per barrel to about $40 this week.

Chesapeake Energy Corp., one of the leading developers of oil and gas production from shale, filed for Chapter 11 bankruptcy protection on June 28.

In the coming weeks, publicly held companies will begin reporting their financials for the second quarter, which ended on June 30. Many industry analysts predict low returns as very rough economic conditions have created a decline in demand for petroleum products. Oil and natural gas inventories are oversupplied causing soft energy prices.