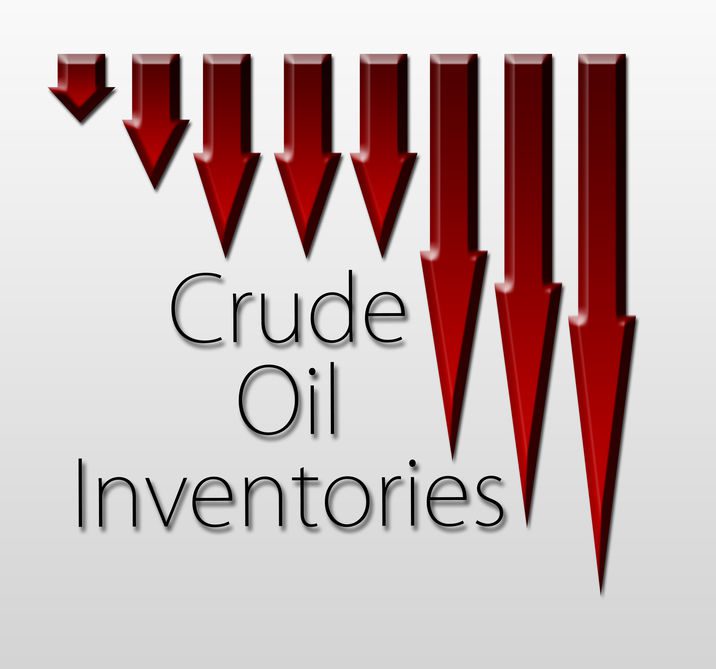 Crude oil and natural gas prices continue to show strength for the fifth consecutive week as the global economy rebounds.

Bank of America announced this week oil prices could reach $100 per barrel this year, anticipating demand to continue to grow putting more stress on supply and additional increases in price.

U.S. crude oil inventories have declined from a historic high of 540 million barrels in June 2020 to 459 million barrels this week, according to the Energy Information Administration (EIA) at the U.S. Department of Energy. The oversupply of oil last year created extremely low prices.

The Organization of Petroleum Exporting Countries and its allies (OPEC+) implemented production cuts of 9.7 million barrels per day last year, but modified the cuts by about 2 million barrels a day in May and continue through June and July. They will begin talks soon to increase exports even more beginning in August.

The International Energy Agency (IEA) has urged OPEC+ to start tapping its spare production capacity to bolster supply as demand rebounds. Goldman Sachs Group Inc. estimates the market is running a deficit of 3 million barrels a day, citing a lack of meaningful output growth. OPEC+ is still withholding as much as 5.8 million barrels a day from the market, according to Bloomberg.

Gasoline consumption is expected to rise, too, going from 7.8 million barrels b/d to 9.1 million b/d this summer (April to September) and average 8.7 million b/d throughout 2021.