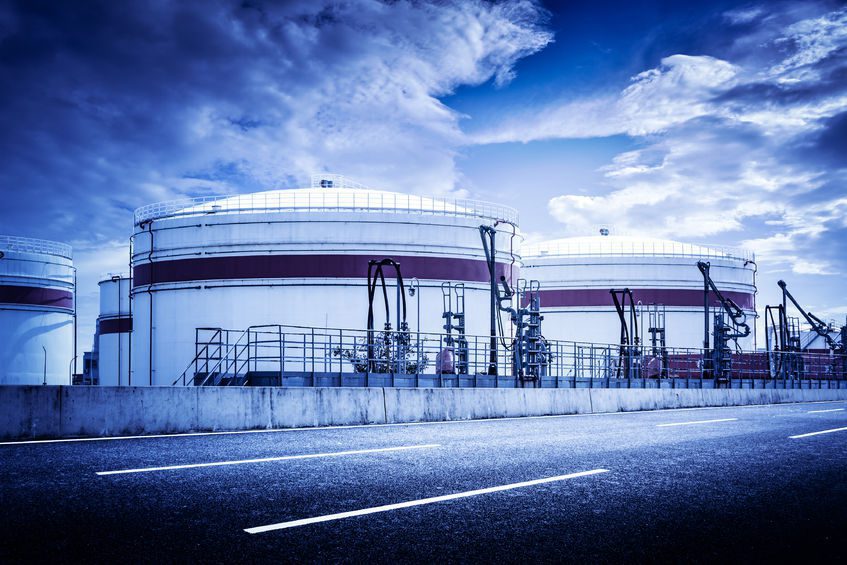 Proved reserves of onshore crude oil and natural gas in the U.S. increased in 2016, according to a report issued this week by the Energy Information Administration (EIA).

Proved reserves are estimated volumes of hydrocarbon resources that analysis of geologic and engineering data demonstrates with reasonable certainty are recoverable under existing economic and operating conditions. Reserves estimates change from year to year as new discoveries are made, as existing fields are thoroughly appraised, as existing reserves are produced, as prices and costs change, and technologies evolve.

Texas and Oklahoma experience the largest net increases in proved reserves of crude oil and lease condensate primarily from development of liquids-rich shale plays in the Permian Basin (Wolfcamp/Bone Spring formations) in West Texas and the SCOOP and STACK plays in the Anadarko Basin of Oklahoma.

Texas leads all states with more than 80 Tcf proved reserves followed by Pennsylvania with 60 Tcf, Oklahoma with 38 Tcf and West Virginia with about 22 Tcf.

Pennsylvania added 6.1 Tcf of natural gas proved reserves, the largest net increase of all states in 2016 as a result of development of the Marcellus shale in the Appalachian Basin. The next largest net gains in natural gas proved reserves by volume in 2016 were in Oklahoma (3.7 Tcf) and Ohio (3.1 Tcf), as a result of development of the SCOOP and STACK plays and the Utica shale play.

EIA expects crude oil and natural gas prices to increase about 20 percent in 2017, which could cause another increase in proved reserves.