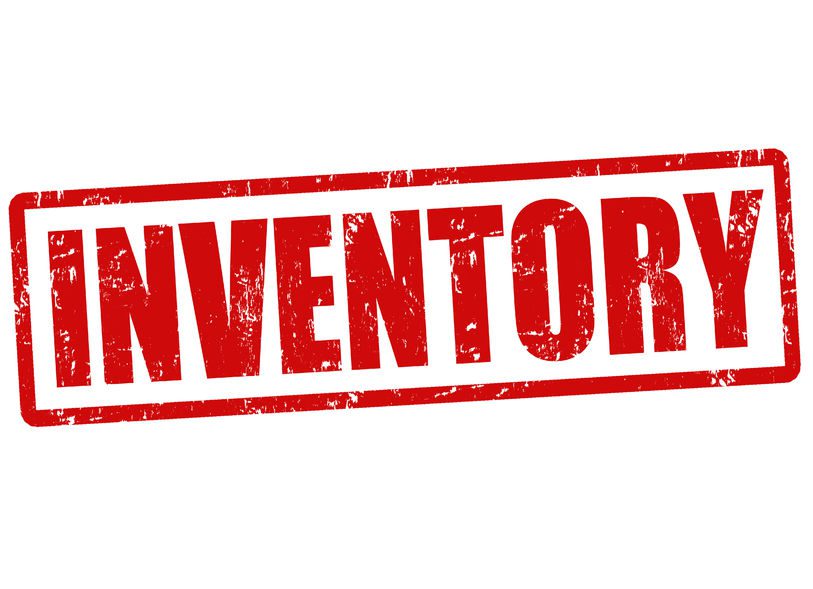 Crude oil inventories jumped to a new record in the fourth week of March, according to the Energy Information Administration, causing prices on the futures market to decline.

Prices on the New York Mercantile Exchange dropped to around $47 in response to the news.

Speculators attributed the rise in stock to an increase in U.S. oil production and a rise in oil imports. However, worldwide supplies appear to be smaller than they were a year ago, while demand is picking up. Production from OPEC members has declined since January.

Demand in two key countries – China and India – increased in February. Declining oil production and increased demand on the international markets appear to have softened the blow to crude oil prices in the U.S. Brent crude, which is traded in London, closed above $50 a barrel for the first time since November 30, closing at $50.64 per barrel on March 29.

Refinery runs rose 329,000 barrels per day as utilization rates jumped 2.3 percentage points to 87.4% of capacity, led by higher runs at Gulf Coast and Midwest refiners. Gasoline stocks fell 2.8 million barrels, compared with analysts’ expectations for a 2 million-barrel drop. Distillate stockpiles, which include diesel and heating oil, fell by 1.9 million barrels, versus expectations for a 1.4 million-barrel drop, according to EIA data.

Geolog and Petro.ai Announce a New Strategic Partnership to Deliver Data Science Products and Services to the Global Energy Industry