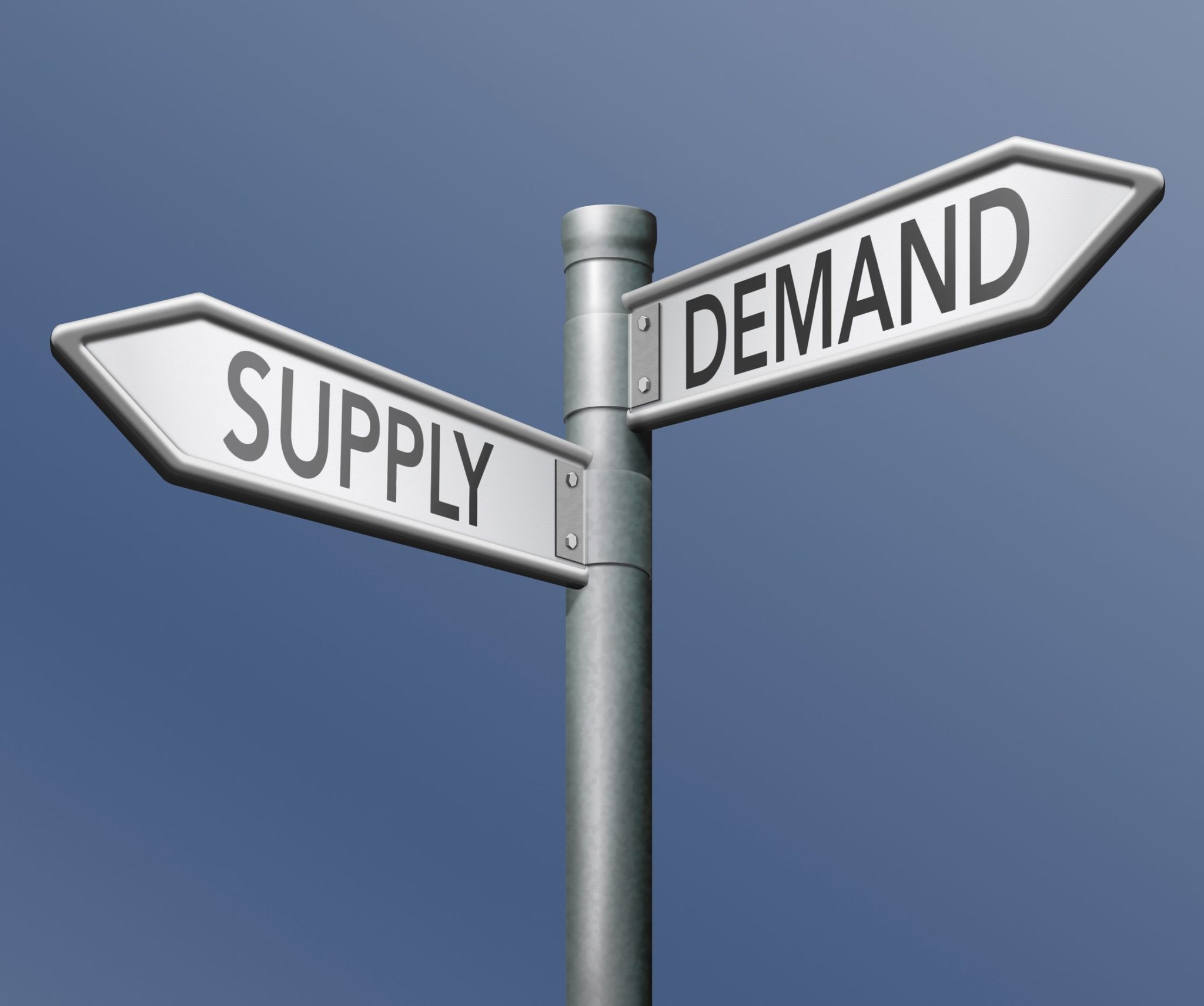 The Organization of Petroleum Exporting Countries (OPEC) is getting a first-class education in the law of supply and demand, i.e. when supply outstrips demand prices decline.

It has been a painful lesson. And it is not over.

In November 2014, OPEC member countries decided not to cut production even though there was clearly an oversupply of crude oil on the market. Prices dropped from almost $100 to $25 in a little over 12 months.

Realizing that something must be done about the surplus, OPEC oil ministers agreed to cut production 1.2 million barrels per day (b/d), and some other oil exporting countries who are not members of OPEC – Russia being one, agreeing to cut 300,000 b/d – said they would cut production, too.

However, OPEC’s first assessment of world markets showed that, despite attempts to cut output, the group is still pumping too much crude. It was revealed at an OPEC meeting of its committee that monitors production from each country in St. Petersburg, Russia on Monday that United Arab Emirates and Iraq have been slow to adhere to their quotas. Saudi Arabia and Kuwait have cut more than they pledged, and Saudi Arabia pledged to reduce its exports further to 6.6 million b/d. Nigeria also said it will limit production to 1.8 million b/d.

OPEC’s output exceeded demand in the first half of 2017, according to an OPEC analysis. Its production was 32.6 million b/d in June, which is higher than the 32.2 million a day OPEC expects will be needed in 2018.

Oil prices have slumped into a bear market on concerns that production cuts implemented by OPEC and Russia since the start of the year aren’t deep enough to clear a global glut, while U.S. shale-oil producers are gearing up to fill in any shortfall.

The report from OPEC’s Vienna-based research department indicates that OPEC was still over supplying world markets by about 700,000 barrels a day in the first half of this year.

The report indicates that deeper cuts must be made to eliminate the excess because at the current rate, the oversupply on world markets will be about 900,000 barrels a day in the first quarter of next year.

Growth in global oil consumption is expected to be stable next year, at 1.26 million b/d, or 1.3 percent. However, the increase in supplies from outside OPEC will accelerate to 1.1 million barrels a day, or about 2 percent, with most of the expansion coming from the U.S.

OPEC’s outlook is more pessimistic than that of the International Energy Agency, the Paris-based institution that advises most of the world’s major economies. Last month, IEA predicted global oil demand will grow next year to 1.4 million barrels a day, allowing OPEC to reverse some of the cuts it has made and still keep markets balanced.

OPEC’s production climbed by 393,500 b/d to 32.6 million in June as Libya and Nigeria — both exempt from the agreement to cut — restored output lost to political unrest and conflict. Iraq, which has lagged behind other members in implementing its cutbacks, also increased output to 4.4 million b/d; Iran has increased to 3.8 million b/d.

The theory of supply and demand holds that as prices decline consumers will begin to use more petroleum product, which increases demand, and as demand increases the oversupply will be reduced, and prices will begin to rise with market conditions.

A key problem with OPEC’s agreements over the years has been that its members have very little resolve to stick with their quotas.