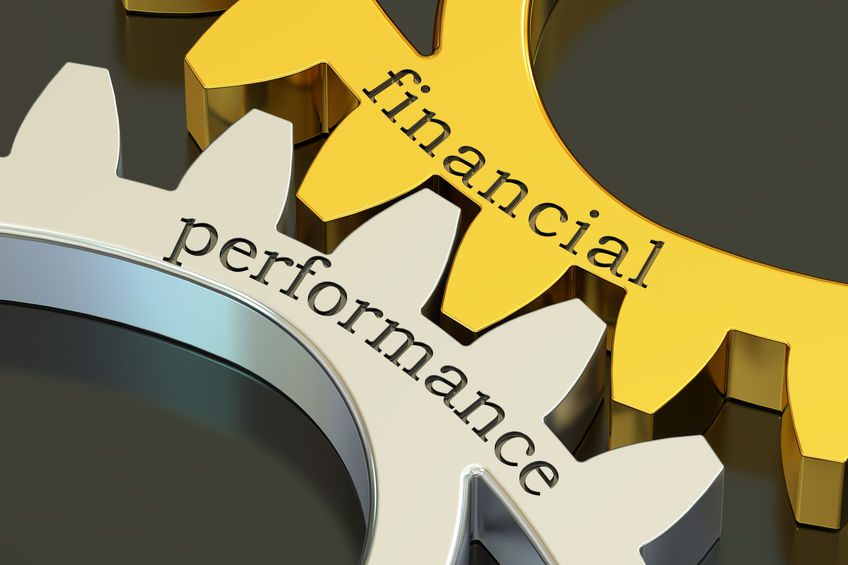 As many oil and gas companies began releasing their 2019 financial reports this week, it became apparent that last year was a stinker financially even though there was record production in the U.S.

The large volume of crude oil and natural gas production in the U.S. has created an oversupply and caused prices to decline.

The investment community, however, has shied away from energy stocks.

The Investor Business Daily reported this week energy stocks have been bearish for some time, but they are “supposed to ‘come back’ any day now. But they’re only getting worse – and reaching historically negative levels.”

The Energy Select Sector SPDR Fund, which includes many upstream oil and gas producers, has declined 19 percent during the past 12 months. “Energy is the worst of the 11 sectors in the S&P 500 both over the past 12 months and in 2020,” Investor Business Daily reporter Matt Krantz wrote on Feb. 4.

Exxon Mobil’s stock dropped this week to $62 per share, which is near its 10-year low and $21 lower than its recent high of $83 on April 23, 2019. Exxon Mobil said it has not improved its cash production because of low commodity prices and poor performance of its refining and chemical operations.

Exxon Mobil earned $14.3 billion in 2019 down from $20.8 billion in 2018. Its capital spending rose to $31 billion in 2019 from $26 billion because of increased exploration in the Permian Basin and offshore Guyana, which has resulted in large discoveries that could pay dividends in the future.

Exxon’s market value of $275 billion still has it Number One followed by Chevron at $210 billion. Chevron’s stock has fallen from $127 per share in April to $105 on Wednesday following its report of a $6.6 billion loss in the fourth quarter and total earnings for 2019 of $2.9 billion compared with $14.8 billion in 2018, a decline of 80 percent. Chevron said the reasons for the loss in the fourth quarter were low commodity prices and write-offs related to upstream operation in the Gulf of Mexico and Appalachia.

BP, the U.K.-based oil and gas company,  posted full-year underlying replacement cost profit, used as a proxy for net profit, of $10 billion for the entire year of 2019 compared with $12.7 billion last year a decline of 21 percent.

Royal Dutch Shell reported this week a 23 percent decline in net income from $21 billion in 2018 to $16 billion last year.

Even though earnings are off currently, this is not the first time the industry has been through the valley. Opportunities occur. Some entrepreneurs will take advantage to buy low.

Midland, TX is Now the Richest Metropolitan Area In the U.S.