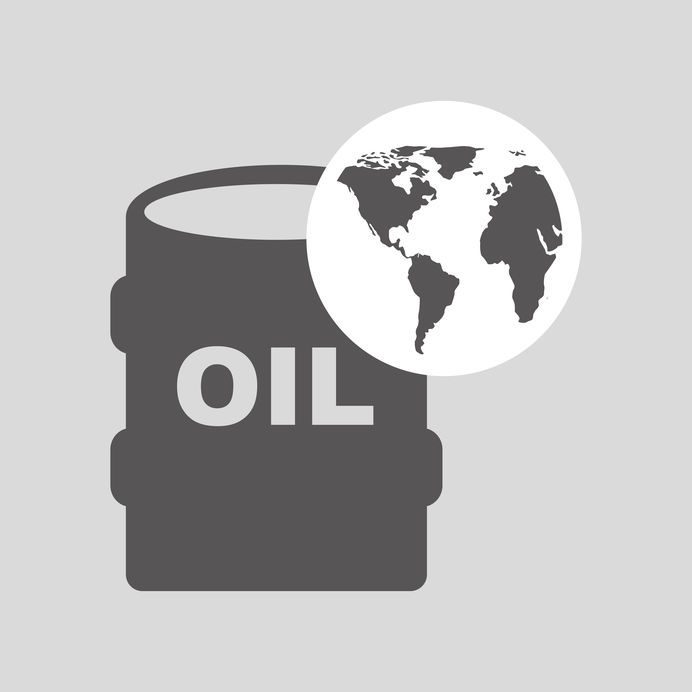 Two new studies were released this week with one concluding that world energy consumption will grow by about 50 percent during the next 30 years, and another study said there is trouble on the horizon for the oil and gas industry.

The first study, the International Energy Outlook conducted by the Energy Information Administration at the U.S. Department of Energy released on Sept. 24, projects most of the growth in energy consumption will come from regions where consumption of energy is driven by strong economic growth, particularly in Asia.

“Energy consumption was greater in Asia than in any other region in 2018, and we project that consumption will almost double between 2018 and 2050, making Asia both the largest and fastest-growing region in the world of energy consumption,” according to Linda Capuano, EIA Administrator. “This long-term trend of Asian energy consumption to support growing economies strongly influences the extraction, refining, and transport of oil, natural gas, and other fuels.”

Activity in the oil and gas sector declined in third quarter 2019, according to oil and gas executives responding to the Dallas Fed Energy Survey. The business activity index—the survey’s broadest measure of conditions facing Eleventh District energy firms—fell to -7.4 in the third quarter from -0.6 in the second quarter. Oilfield services firms drove the decline, with their business activity index slumping to -21.8 from 6.6.

Even though oil and gas production increased for the 12th consecutive quarter, survey respondents were overwhelmingly negative about commodity prices, a leading economic factor.

On average, respondents expect West Texas Intermediate (WTI) oil prices will be $56.92 per barrel by year-end 2019, with responses ranging from $48 to $75 per barrel. Respondents expect Henry Hub natural gas prices to be $2.54 per million British thermal units (MMBtu) at year-end. For reference, WTI spot prices averaged $57.76 per barrel during the survey collection period (Sept. 11-19), and Henry Hub spot prices averaged $2.67 per MMBtu.

Among oilfield services firms, the equipment utilization index plummeted 27 points to -24.0 in the third quarter, its lowest reading since 2016 and suggestive of a large contraction in equipment utilization. Input costs continued rising but at a significantly slower pace, with the index plunging to 5.6 from 27.1. Meanwhile, the prices received for services index fell further into negative territory, to -18.5 from -12.1, suggesting a further decline in oilfield services prices. The operating margins index remained negative but less so, rising to -24.0 from -32.8.

The aggregate employment index slid to -8.0 from -2.5, suggesting employment declined modestly for a second quarter in a row.

Staying Relevant in an Ever-Evolving Economy