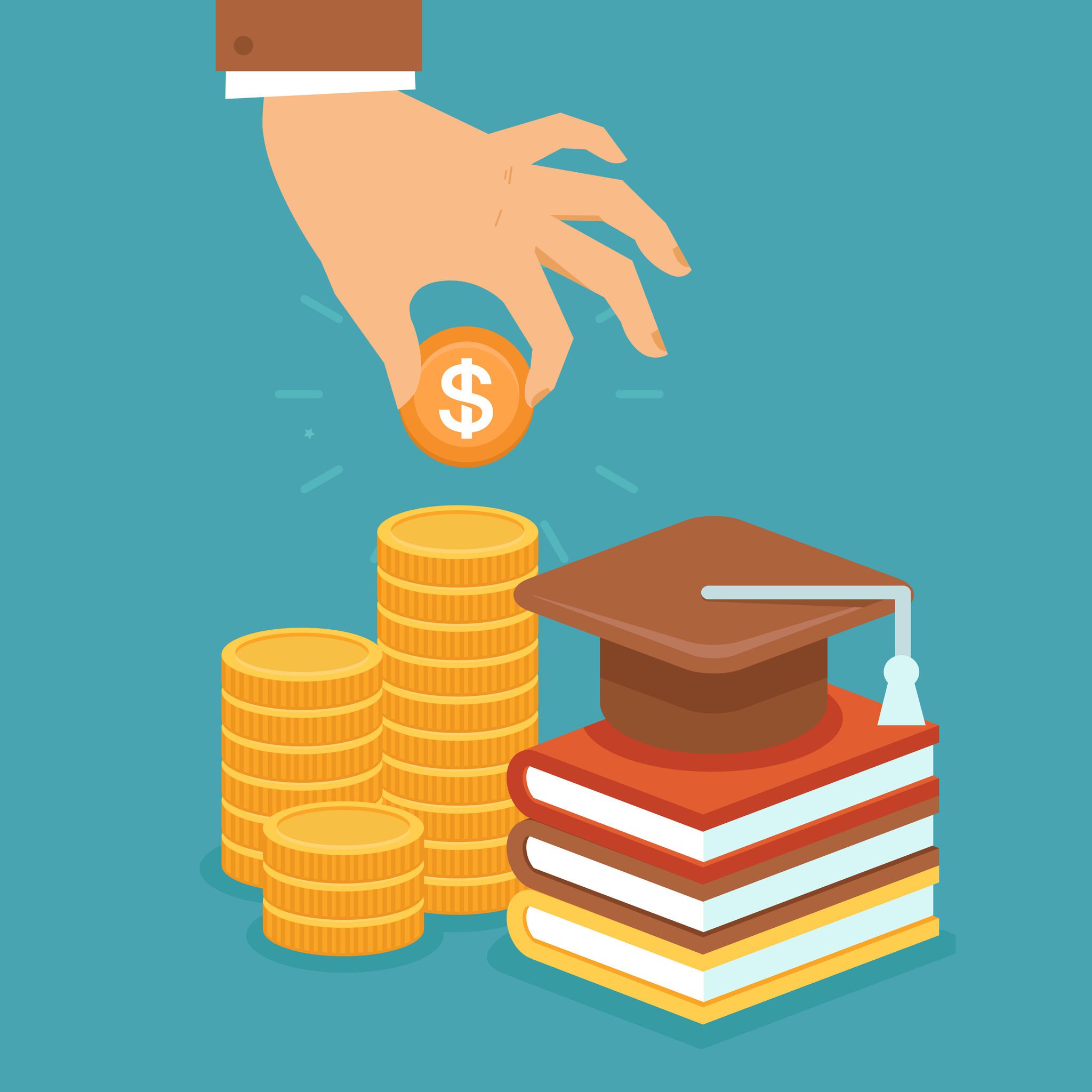 Crude oil and natural gas production in Texas has increased dramatically, bringing a flood of new dollars into the Permanent University Fund (PUF) and the Permanent School Fund (PSF).

Both funds were established by the Texas Constitution in 1876, and encompass state owned lands in West Texas.

Any revenue earned from the land was designated to the PUF to fund the University of Texas and public schools.

The value of the land was small with most of the revenue coming from grazing leases for cattle.

A few years later, oil was discovered in Texas, and the gusher at Spindletop in Beaumont in 1901 changed everything. The Texas Legislature authorized the sale or lease mineral rights, and in 1923 the first production came in with the completion of the Santa Rita No. 1 in Reagan County.

As the PUF began to grow, a battle developed between groups that wanted to use the funds directly for the operation of UT and others who wanted to keep the funds in an endowment which restricted the use.

Eventually, the legislature settled the dispute by allowing the creation of Available University Fund (AUF), the account where the earnings from the PUF are held, to be used for such items as building construction and purchase of equipment.

The legislature also decided to split the allocation of funds with two-thirds going to UT and one-third to Texas A&M.

The management and distribution of the PUF has changes several times. Both universities have developed a line of other universities in the UT System and A&M System, which use part of the funding. Additionally, the UT System includes the Southwestern Medical School, Health Science Center at Houston, and the M.D. Anderson Cancer Center, which have access to AUF funds also.

The decline in oil prices in the 1980s and 1990s and increased needs put more stress on the system. One solution was the creation of the University of Texas Investment Management Company (UTIMCO) to manage the UT System assets, including all of the PUF.

UT Board of Regents allows 5 percent of the PUF to be distributed to the AUF.

UTIMCO manages the PUF and General Endowment Fund (GEF), which earned 3.9 percent and 4 percent, respectively, in 2016.

Crude oil and natural gas production from state lands provides some $16.8 billion in an endowment to the Permanent School Fund, which is managed by the General Land Office, and is separate from the PUF.

Money earned through the investment of the fund is distributed to public school districts, but no money can be spent from the fund itself.

In addition to the royalties and lease bonuses earned on state lands in West Texas, the fund also earns money for operations in the Gulf of Mexico in state-owned waters, which extend out 10.35 miles from the coastline of Texas.

The PUF and PSF do not include any taxes or fees paid by the oil and gas industry. In fiscal year 2014, the industry paid $15.7 billion in oil and gas production taxes, property taxes, sales taxes, and a variety of other taxes.

The industry also funds virtually all of the state’s Rainy Day Fund, which had $9.7 billion in 2016.