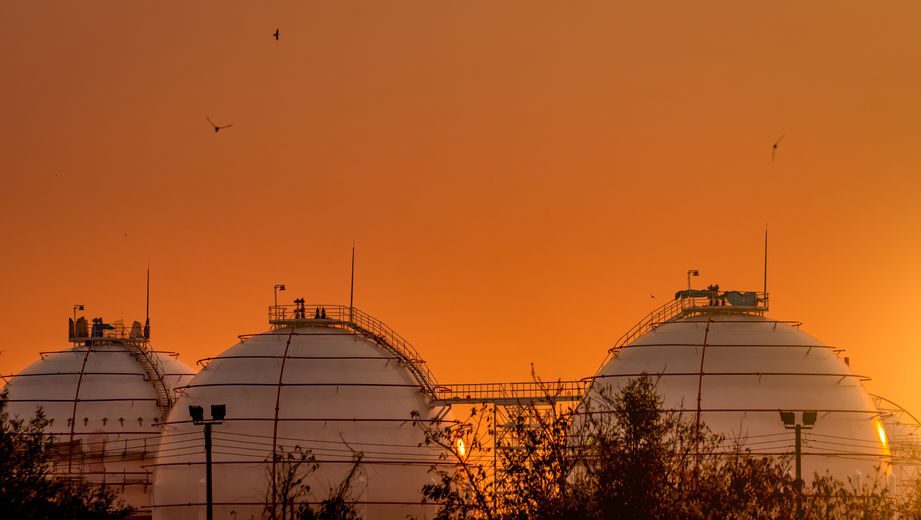 China and the U.S. and are expected to lead the capacity growth in the global LNG liquefaction and regasification sectors from planned and announced (new-build) projects between 2020 and 2024, says GlobalData, a leading data and analytics company.

GlobalData’s report,‘Global LNG Industry Outlook to 2024 – Capacity and Capital Expenditure Outlook with Details of All Operating and Planned Terminals’, reveals that China leads globally in terms of regasification capacity growth from planned and announced projects with 2.9 trillion cubic feet (tcf) of capacity expected to come online by 2024.

India and Pakistan follow China with regasification capacities of 2.1 tcf and 1.4 tcf, respectively, by 2024. 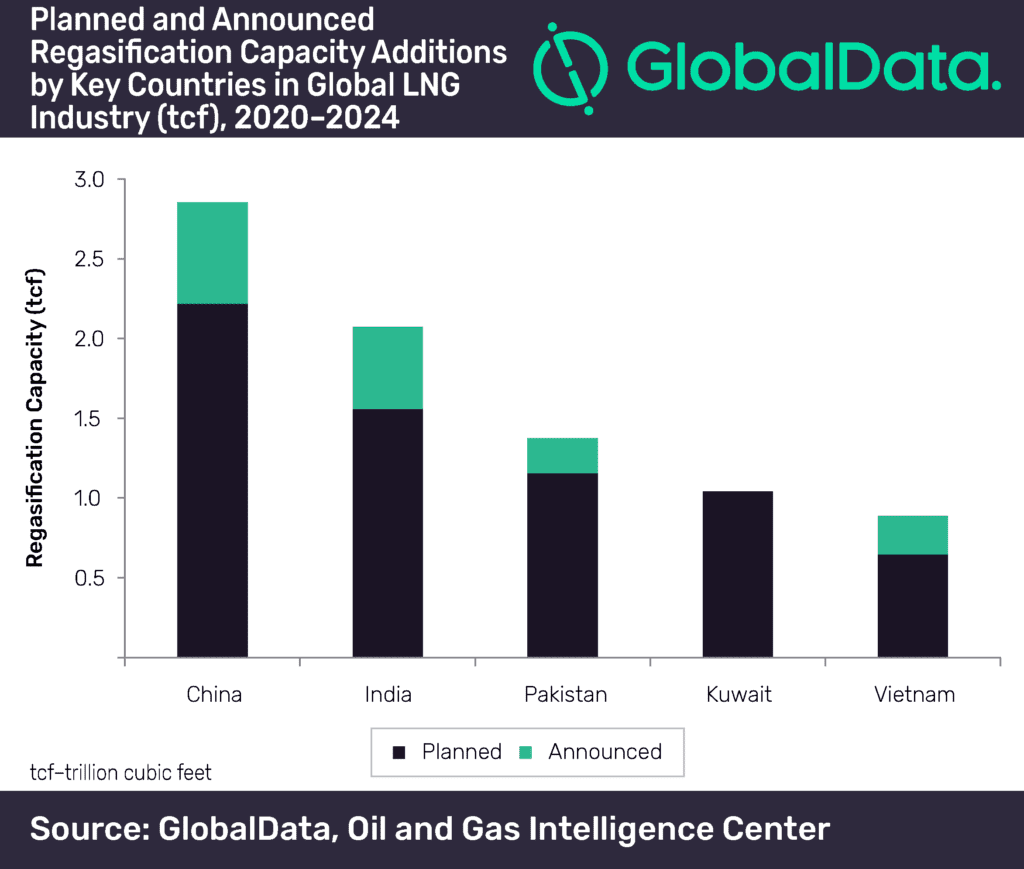 In terms of liquefaction capacity growth during the outlook period, the U.S. will lead globally with 131 mtpa by 2024.

After the U.S., Russia and Mexico rank second and third, with liquefaction capacity additions of 31.2 mtpa and 11.7 mtpa, respectively, from new-build liquefaction projects by 2024.

As for the liquefaction terminals, Rio Grande leads all the other terminals globally with a capacity of 17.6 mtpa. The terminal is expected to start operations in 2024.