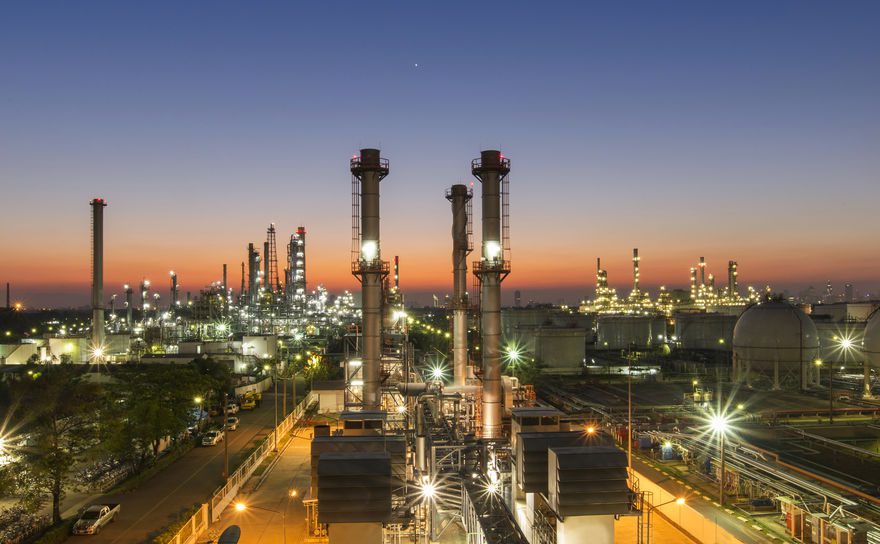 As Russia’s statistic agency reports that 2019 was another year of record oil production, with growth of 0.8% from 2018, the country’s recent production history merits a closer look in light of OPEC+ production cuts agreements, says GlobalData, a leading data and analytics company.

Anna Belova, Senior Oil and Gas Analyst at GlobalData, comments: “Since the first round of production cuts negotiated between OPEC members and ten non-member countries went into effect in January 2017, over 30 new oil fields went to commercial production in Russia with combined peak capacity exceeding a quarter of a million barrels per day (bd). This new crude capacity got added to another 450,000 million barrels per day in peak capacity, expected from several large fields that went into production in 2016.”

Russia was able to comply with its OPEC+ targets while also bringing online new capacity by securing very advantageous terms for itself at the negotiation table. For both agreements in 2016 and 2018, Russian production reference levels were based on monthly production values. In both cases, the monthly values selected as a reference were notably higher than the annualized country’s production.

Belova continued: “Russia committed to cutting 300 thousand barrels a day (mbd), effective in January 2017 and again 240mbd effective January 2019. The overall effect is that the country was in compliance with the OPEC+ production cuts based on elevated reference levels, while simultaneously growing production from 10,978mbd in 2016 to 11,268mbd in 2019. Any future agreements on production cuts on the part of Russia will likely follow the same trend, allowing the country to grow its production base.”