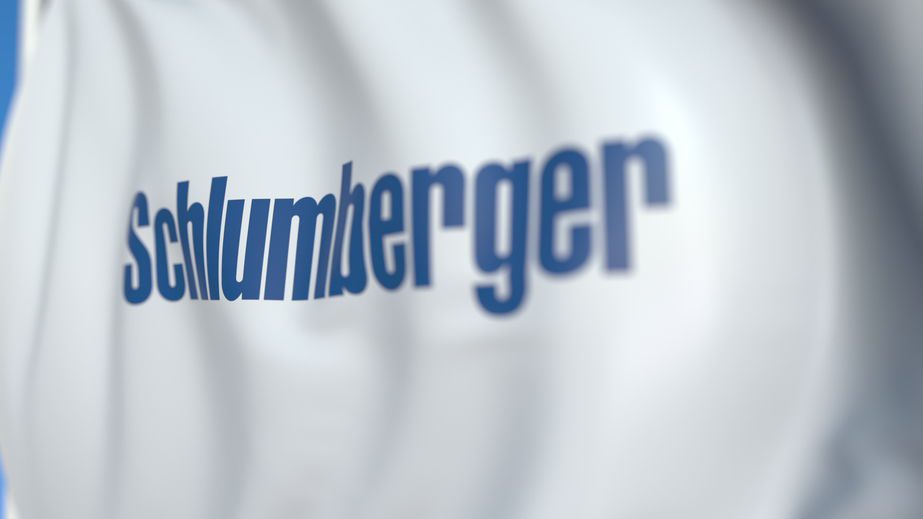 “As with many companies in the oil and gas industry, Schlumberger has taken the approach to reduce capital spending and focus on enhancing existing performance through technology. The company’s short-term focus to re-align the business with a new, leaner organizational structure has come at a huge price as it has had to hand out severance payments to the tune of US$1bn – roughly translating to thousands of lost jobs – as well as make cut backs on infrastructure and assets. Schlumberger remains keen on executing capital discipline, allocating capital to areas of solid returns, as well as to expand its reliance on digital technology solutions – especially for reservoir evaluation.

“Severely cutting its workforce has meant digital technology has become an even more critical aspect of its new business model, with remote drilling operations increasing by 25 percent in Q2 and the implementation of digital inspections. Globally, the company has also fielded several digital solutions contracts geared toward increasing reservoir evaluation performance, including an agreement with ExxonMobil deploying DrillOps and DrillPlan technology. Furthermore, Schlumberger was awarded a contract by Dragon Oil that enables agile reservoir modeling through DELFI – the first partnership of its kind in the Middle East and North Africa region. With this strategy in play, Schlumberger looks to further mitigate its losses – considering its overall revenue dropped in Q2 by 28 percent over Q1 to US$5.4bn – but there isn’t much room however for comfort.

“While the sharp contraction of the North American market caused a 48 percent decrease in revenue for Schlumberger in this region, that only accounts for less than a third of its business. Of greater concern is international revenue, which may have only decreased by 19 percent in Q2 over Q1, but accounts for over two thirds of the company’s market and poses a high risk – especially considering a shrinking market with project setbacks and delays, on top of no clear signs of an infusion of new capex. While focus’ on China and OPEC+ countries may yield advantageous markets, Schlumberger should consider diversifying their portfolio, perhaps considering the alternative energy market as an option.”

4 Reasons Oil and Gas Need to Invest in Digital Retrofits