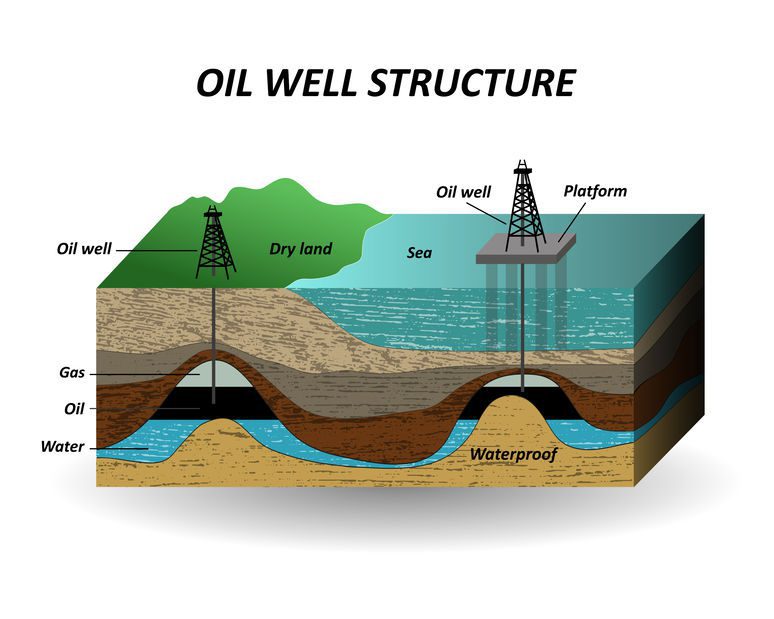 HOUSTON – Now there’s evidence that oil and water do mix. Sort of.

Scientists at Rice University’s Brown School of Engineering show that microscopic saltwater droplets emulsify crude oil when each has the right composition. Understanding how they combine is important to enhanced oil recovery.

Rice chemical and biological engineer Sibani Lisa Biswal and her colleagues went to great lengths to characterize the three elements most important to oil recovery: rock, water and the crude itself.

They confirmed wells are more productive when water with the right salt concentration is carefully matched to both the oil and the rock, carbonate or sandstone formation. If the low-salinity brine can create emulsion droplets in a specific crude, the brine appears to also alter the wettability of the rock. The wettability determines how easily the rock will release oil.

Co-lead author Jin Song said the first hints of seawater’s effect came from wells in the North Sea. “Oil companies found that when they injected seawater, which has relatively low salinity, oil recovery was surprisingly good,” he said.

Even with that understanding, he said research has been limited. “Usually in the oil and gas industry, when they’re looking into low-salinity water, they tend to focus on the effect of the brine and ignore the effect of the oil,” said Song, who earned his Ph.D. at Rice this year and is now a researcher at Shell.

“So people haven’t been able to find a good indicator or any correlation between the effectiveness of low-salinity water and experimental conditions,” he said. “Our work is the first to identify some of the properties of the oil that indicate how effective this technique can be in a specific field.

The team tested how injected brine is dispersed and how it affects oils’ interfacial tension and electrostatic interactions with rock.

“How to characterize wettability accurately is a challenge,” Biswal said. “Oftentimes, we assume that reservoir rock underground are under a mixed-wet state, with regions that are oil-wet and regions that are water-wet.

The researchers tested two brines, one high-salinity and one with a quarter of the salinity of seawater, on Indiana limestone cores against six crude oils from the Gulf of Mexico, Southeast Asia and the Middle East and a seventh oil with added asphaltene. They found that high-salinity brine clearly inhibited water droplets from emulsifying in crude, unlike the low-salinity samples.

To better understand the thermodynamic nature of the emulsion, Rice research scientist Wenhua Guo took cryogenic electron microscope images of about 100 mixtures of oil and water. Because oil is opaque, the samples had to be placed in very thin containers, and then frozen with liquid nitrogen to keep them stable for imaging.

“This is the first time anyone has seen these water droplets inside crude oil,” Biswal said. “They spontaneously arise inside the crude oil when you expose it to a low-salinity brine.”

The images revealed droplets varying in size from 70 to just over 700 nanometers. Biswal said chemical surfactants — aka soap — are also good at loosening oil in a reservoir, but are prohibitively expensive. “You can change the salt concentration to modify the composition of the brine and get the same effect as in including the detergent,” she said. “So it’s basically a low-cost technique trying to achieve the same goal as detergent.”

Energy Venture Day Back In-person at the Ion