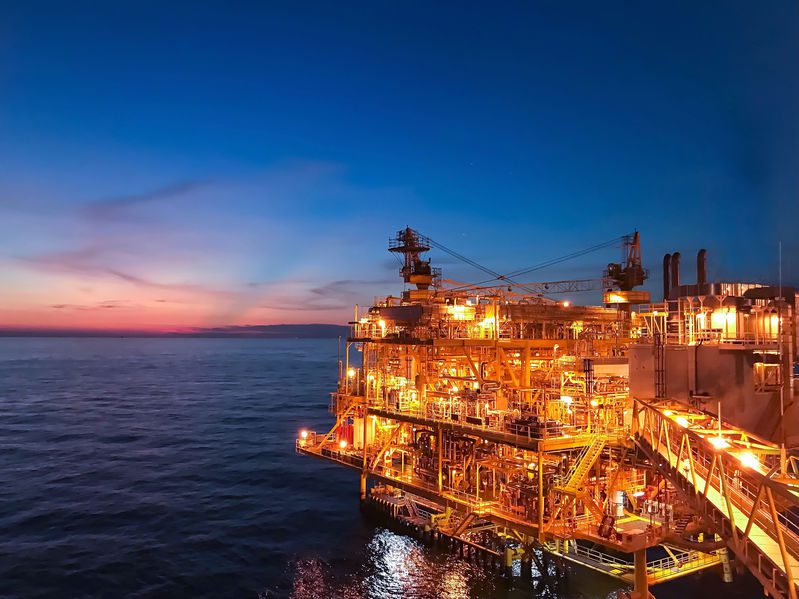 Subsea technology has drastically improved in the last two decades in terms of functionality and reliability, with notable strides made in areas such as subsea processing, subsea storage, subsea-to-shore and power distribution. This has enabled upstream companies to expand the scale of their deepwater projects, says GlobalData, a leading data and analytics company.

GlobalData’s latest thematic report, ‘Subsea Technologies for Oil and Gas Offshore Exploration and Production (E&P)’, notes that advancements in subsea technology are paving the way for a more complete subsea system, controlled from onshore, providing cost and safety benefits. A notable example of this is Equinor’s Snøhvit Gas Project in the Barents Sea, which has a subsea production system that transports feed gas to an onshore liquefied natural gas (LNG) liquefaction terminal at Hammerfest, Norway. Presently, most of the subsea systems depend upon a topside platform for production capabilities, power source and control hub.

Ravindra Puranik, Oil and Gas Analyst at GlobalData, comments: “Over 400 offshore oil and gas fields are presently under development in different parts of the world. Although, over 60 percent of these fields are based in shallow waters, those located in deeper sections are attracting higher investments from oil and gas companies. In 2019, capital spend on deepwater and ultra-deepwater projects collectively accounted for approximately 55 percent of the total offshore spend. By 2024, the deeper sections would garner nearly two-thirds of the offshore spend.

“The high investment in deepwater developments is largely attributed to the project complexities involved in bringing these fields online. Subsea production systems play a critical role in such projects from a technical and economic perspective. These systems facilitate in connecting a large number of wells together to maximize the output from the project to bring down the payback period.” 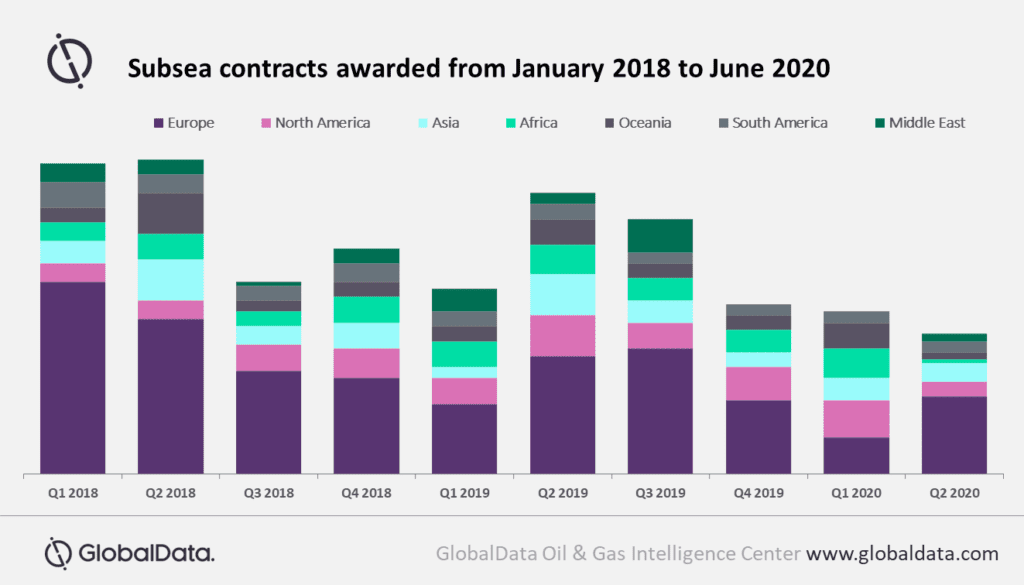 Puranik concludes: “The COVID-19 pandemic, and the subsequent oil price crash, has affected project economics for many oil and gas fields. The impact is even more pronounced in the offshore sector, where operators are forced to defer several greenfield projects to manage their cash flows such as the Barossa Gas Project in Australia. New orders for subsea equipment are likely to slow down, while the execution of existing orders might also be delayed due to supply chain disruptions. However, subsea technology and services could find increased relevance in offshore projects that are likely to go ahead as they enable in lowering the costs.”

Subscribe to OILMAN Today, our industry newsletter covering oil and gas business news, events and information to watch, delivered to your inbox.

Why Global Refineries Are Focusing on Upgrading and Modernizing Existing Plants