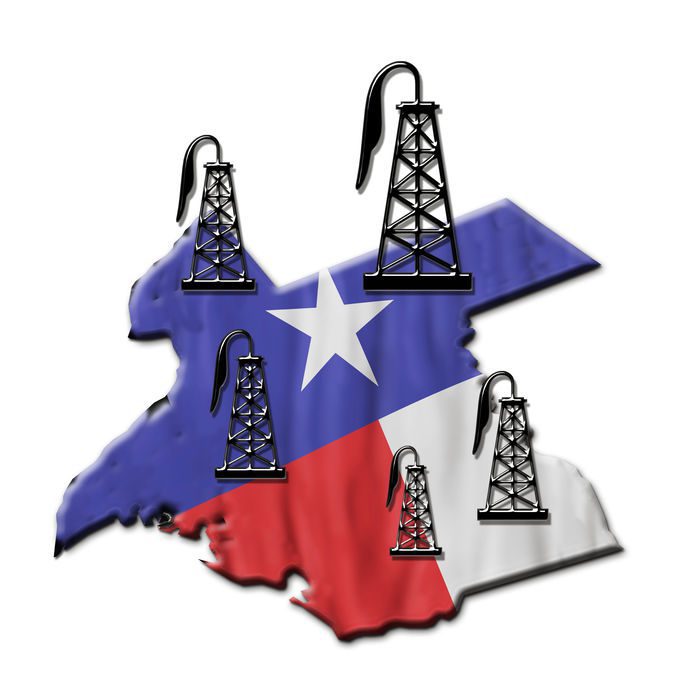 Austin, Texas – The Texas Independent Producers & Royalty Owners Association (TIPRO) today released the fifth edition of its “State of Energy Report,” offering a detailed analysis of national and state trends in oil and natural gas employment, wages and other key economic factors for 2019. TIPRO’s “State of Energy Report” series was developed to help quantify and track the economic impact of domestic oil and natural gas production with an emphasis on the state of Texas.

In Texas, the oil and gas industry continued to provide unmatched economic support, accounting for 40 percent of all oil and gas employment in the nation last year. The industry supported a total of 361,271 direct jobs in Texas in 2019, a net increase of 5,550 jobs over the previous year, despite a downturn in oil and gas employment in the second half of 2019. This is compared to an increase of 398 jobs in Oklahoma for a total of 68,468 industry jobs, and an increase of 758 jobs in New Mexico for a total of 24,720 jobs in the same time frame. These jobs also pay extremely well, with an average annual wage of $132,104 in Texas, which is 130 percent higher than average private sector wages in the state.

“The Lone Star State is proud to lead the nation in oil and natural gas production and is setting new records as the industry continues to grow,” said Texas Governor Greg Abbott. “In addition to employing hundreds of thousands of Texans, the oil and gas sector has played a crucial role in making the United States energy independent. The state of Texas will continue to create an environment that allows independent producers to innovate, thrive and create a stronger future for our great state.”

The U.S. Energy Information Administration (EIA) previously announced that annual average U.S. crude oil production reached an estimated new record of 12.2 million barrels per day (MMBbl/d) in 2019. According to a recent report from analytics and data provider Enverus (formerly Drillinginfo), U.S. oil production growth is expected to continue, albeit at a slower rate due to a slowdown in growth from U.S. shale. The new Enverus outlook for oil market fundamentals for 2020-2021 projects total U.S. production growth to be 650,000 bbl in 2020, with similar production growth forecasted for 2021. As operators continue to be constrained by free cash flow generation capabilities, they will take a more modest approach to their activities in the coming years. Operators are working on returning cash to shareholders rather than reinvesting it in the drill bit. As focus shifts from volume growth to optimizing returns, the 1 MMBbl/d growth experienced in 2019, and 1.9 MMBbl/d production increase achieved in 2018, will certainly calm, but not cease.

“A reduction in available capital led to a slowdown in industry activity and a decline in employment during the second half of the year in 2019, with further cuts expected in the first quarter of 2020,” said Eugene Garcia, chairman of TIPRO and president of Hurd Enterprises LLC. “Despite numerous challenges that faced domestic producers in 2019, the Texas oil and gas industry has remained a cornerstone of the economy providing high-paying career opportunities, as well as significant taxes and royalty payments made to state, local and federal government entities,” added Garcia.

Between 2010 – 2019, total state taxes and state royalty payments paid by the industry in Texas exceeded $116 billion, including a record $16.3 billion contributed in 2019. These funds have continued to support all aspects of the state economy, including infrastructure investment, water conservation programs, schools and education, and first responders, to name a few. In 2019, the Texas oil and natural gas industry also purchased U.S. goods and services in the amount of $202 billion, 80 percent of which came from Texas businesses. Additionally, Texas is home to approximately 2.5 million mineral owners, of the 12.5 million mineral owners in the U.S., with oil and gas royalties generating billions of dollars for Texas families last year.

“Thanks to the hard work of thousands of Texans in the oil patch, America has become the largest producer of oil and gas in the world, bringing us energy sovereignty and national security,” said Railroad Commission Chairman Wayne Christian. “Texas’ independent oil and gas producers are fueling our nation and our economy, while providing billions of dollars in taxes for our schools, roads and first responders.”

TIPRO notes several recent policy developments in the organization’s new report, including the finalization of the new United States-Mexico-Canada Agreement (USMCA), signing of the first phase of the China trade deal and the new Waters of the U.S. (WOTUS) rule, all of which will provide benefit to U.S. oil and natural gas producers.

USMCA will help maintain and protect the ability to sell U.S. natural gas, oil and other refined products tariff-free to Texas’ two largest international trading partners, Mexico and Canada. Also, China remains the largest importer of oil and the second largest importer of liquefied natural gas (LNG) in the world. The energy trade section of the deal signed in January commits China to increasing its purchases of American crude oil, refined products, liquefied natural gas and coal from levels seen in 2017, a high-point for U.S. exporters before the trade war began to strain bilateral relationships. Finally, the new WOTUS definition replaces the federal government’s interpretation of federally-regulated water sources from a 2015 rule which was set by the Obama Administration. WOTUS was an effort by the previous administration to expand the federal government’s authority over land and water use across the nation, resulting in the need to acquire significantly more government permits and fulfill bureaucratic regulatory requirements. The new rule will offer clarity, predictability and consistency for the U.S. oil and natural gas industry.

“TIPRO remains focused on supporting a targeted federal policy agenda, while protecting and strengthening an already robust business and regulatory environment in Texas,” said Ed Longanecker, president of TIPRO. “Key priorities for TIPRO at the state level during the next legislative cycle will include a long-term solution to funding transportation investment in energy-producing areas, workforce development, and a balanced approach to critical infrastructure needs that recognizes the dominance of the mineral estate, existing laws and regulations, and private property rights.”

Oil Prices Rise in Response to Turmoil in Middle East