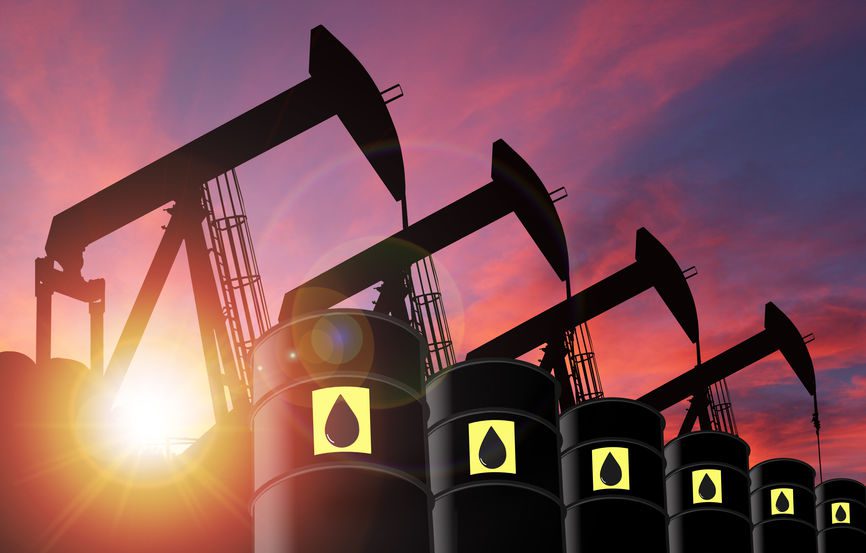 Data from a variety of sources indicate the cycle of contraction in the oil and gas industry has reversed and demand for petroleum products is returning.

The International Energy Agency (IEA) and the Energy Information Administration (EIA) at the U.S. Energy Department both released their short-termed forecasts stating economic activity is on the rise in the U.S. and globally, and they expect increases throughout 2021.

The oil and gas industry in Texas is responding with an increase in activity, according to the Texas Petro Index (TPI).

Activity in the oil patch has made gains since the historic lows witnessed last year. Employment, active drilling rigs, and commodity prices all have increased. However, not every indicator shows strength. Production has not recovered and drilling permits are down, too.

The TPI registered its first monthly increase in two years this month at 138.8.

Petroleum economist Karr Ingham, author of the TPI, said rigs have been added each month since the record lows in August.

Texas direct upstream oil and gas industry employment has increased about 7,400 since September, Ingham, who also serves as Executive Vice President of the Texas Alliance of Energy Producers, said. However, employment in the upstream Texas oil patch is at its lowest point since 2006, with total employment at some 154,000.

“The recovery from the COVID economy of 2020 is well underway and has been for several months even though the Texas Petro Index remained in decline,” Ingham said. “Frankly, that would likely still be the case for another month or two had Winter Storm Uri not wreaked havoc in natural gas markets in February, pushing the natural gas price sharply higher and taking the TPI up with it.”

The rise in the natural gas component of the TPI was a key reason for the monthly increase in the TPI, Ingham said.