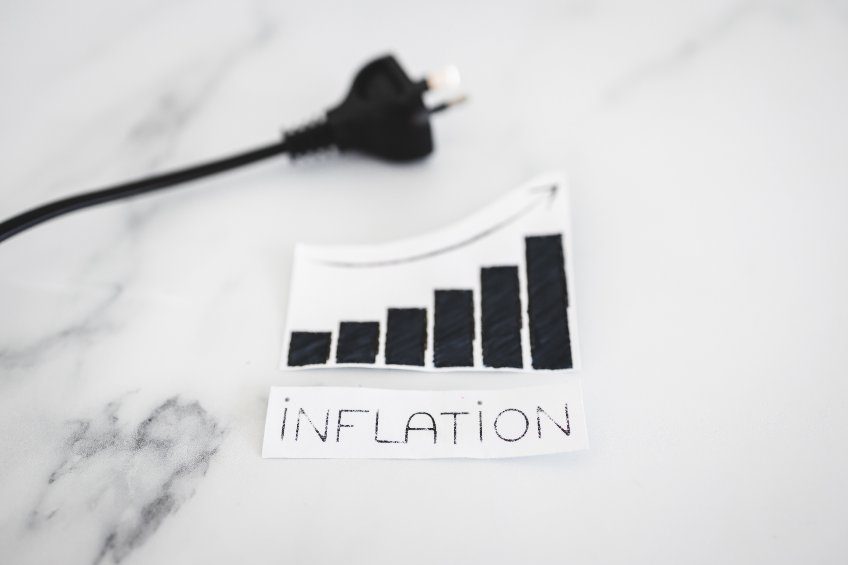 Energy prices have taken center stage as a battle ensues to decrease inflation while the fighting continues between Russia and Ukraine.

Even though petroleum prices have declined roughly 20 percent during the last 60 days, inflation remains high in the U.S. at 8.3 percent and 9.9 percent in the United Kingdom.

The Energy Information Administration at the U.S. Department of Energy forecasts Brent crude oil spot price, which is traded on the international exchange, will average $98 per barrel in the fourth quarter of 2022.

EIA, along with the International Energy Agency and the Organization of Petroleum Exporting Countries, expect demand for crude oil to continue to increase during the remainder of 2022.

EIA estimated that 99.4 million b/d of petroleum and liquid fuels were consumed globally in August 2022, up by 1.6 million b/d from August 2021, and an increase of another 2.1 million b/d by year end.

The unusually high price for natural gas in Europe, as much as $200 per megawatt hour compared to $8 per megawatt hour in the U.S., has been attributed to a shortage of natural gas because Russia has closed a leading source, the Nord Stream 1 pipeline. Many countries in western Europe have imposed sanctions on Russian oil because of Russia’s invasion of Ukraine. Russia, a large supplier of oil and natural gas to western Europe, said it will cease providing energy to countries that participate.

As supplies of natural gas evaporated prices rose along with inflation and economic and political problems.

The European Union this week met and revealed a plan, which it hopes will soften the pain created by the shortages of supply.

Although many details of the plan have not been announced, the plan would set a ceiling on energy prices used to generate electricity. Any revenues received above the ceiling would be confiscated in some unknown manner and redistributed to deserving consumers.

EU officials refuse to use the word “tax” because any new tax must be approved by a majority of its 27 member countries, which could take much longer.

In an unrelated tax matter, Germany, France, Spain, Italy and the Netherlands said this week they are still committed to implementing a new 15 percent minimum tax agreed to earlier. Other countries, however, are having second thoughts.