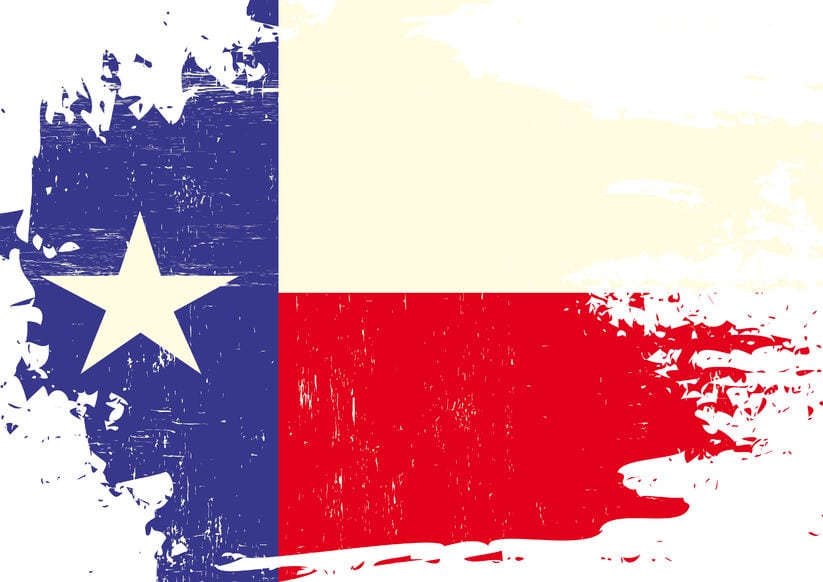 Crude oil production in Texas continues to set records, and it is the primary factor in the rise in the Texas Petro Index for 15 consecutive months.

“The fact that crude oil and natural gas can now be produced at record levels in Texas (and the U.S.) with significantly fewer employees and rigs is the result of extraordinary industry expansion from 2002-2008 and 2009-2014, and also achieving greater operating efficiency to attain ever-higher levels of productivity,” Karr Ingham, petroleum economist and author of the Texas Petro Index, said.

Ingham noted that in 2008 each Texan employed in the upstream oil and gas industry produced an average of about 2,000 barrels of crude. Crude oil production per employee began to climb in 2009, with dramatic yearly increases from 2012 through 2016 that pushed oil-recovery in Texas to more than 6,000 barrels per employee.

With oil prices in February averaging $58.72 per barrel, the value of Texas produced crude oil amounted to about $6.49 billion, about 42.1 percent more than in February 2017.

The Baker Hughes count of active drilling rigs in Texas averaged 476 units, 28.6 percent more units than in February 2017 when an average of 370 rigs were working. Drilling activity in Texas peaked in September 2008 at a monthly average of 946 rigs before falling to a trough of 329 in June 2009. In the economic expansion that began in December 2009, the statewide average monthly rig count peaked at 932 in May 2012 and June 2012.

An estimated average of 215,500 Texans remained on upstream oil and gas industry payrolls, about 13.8 percent more than the revised average of 189,400 in February 2017, but about 27.5 percent fewer than the estimated high of 297,130 in December 2014. According to revised TPI estimates, per the revised data the trough of upstream oil and gas employment in Texas in the most recent downturn occurred in September 2016 at 181,600.

US Congressman Cramer Talks Innovation in Oil and Gas