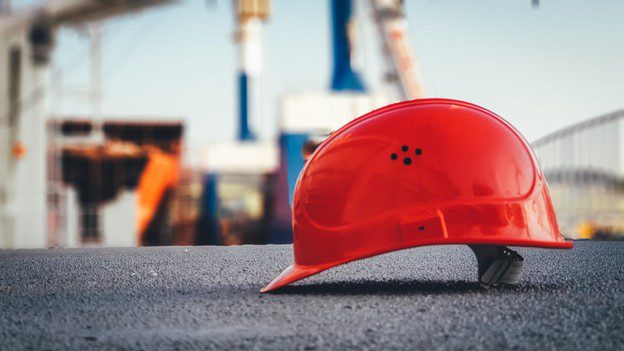 Austin, Texas – Citing the latest Current Employment Statistics (CES) report from the U.S. Bureau of Labor Statistics (BLS), the Texas Independent Producers and Royalty Owners Association (TIPRO) today highlighted new employment figures showing another consecutive month of positive job growth for the Texas upstream sector in 2022. According to TIPRO’s analysis, direct Texas upstream employment for April 2022 totaled 190,400, an increase of 5,200 jobs from March numbers, subject to revisions. Texas upstream employment in April 2022 represented an increase of 26,700 positions compared to April 2021, including an increase of 4,300 positions in oil and natural gas extraction and 22,400 jobs in the services sector.

The Houston metropolitan area, the largest region in the state for industry employment, added 1,100 upstream jobs last month compared to March, for a total of 66,100 direct positions, according to TIPRO. Houston metro upstream employment in April 2022 represented an increase of 7,700 jobs compared to April 2021, including an increase of 3,300 positions in oil and natural gas extraction and 4,400 jobs in the services sector.

TIPRO once again noted strong job posting data for upstream, midstream and downstream sectors for the month of April in line with rising employment, showing a continued demand for talent and increasing exploration and production activities in the Texas oil and natural gas industry. According to the association, there were 11,313 active unique job postings for the Texas oil and natural gas industry in April of 2022.

Among the 14 specific industry sectors TIPRO uses to define the Texas oil and natural gas industry, Support Activities for Oil and Gas Operations once again ranked the highest in April for unique job listings with 3,069 postings, followed by Crude Petroleum Extraction (1,510) and Oil and Gas Field Machinery and Equipment Manufacturing (1,069). The leading three cities by total unique oil and natural gas job postings were Houston (3,931), Midland (1,184) and Odessa (514), said TIPRO.

TIPRO also highlighted that the Railroad Commission of Texas issued a total of 946 original drilling permits in April 2022, which compared to a total of 1,176 original drilling permits in March 2022 and 732 in April 2021. According to the U.S. Energy Information Administration (EIA), oil output in the Permian Basin in Texas and New Mexico is due to rise 88,000 barrels per day (bpd) to a record 5.219 million bpd in June as producers respond to higher commodity prices and the call to increase domestic production to address supply shortages.

Meanwhile, this week the U.S. House of Representatives voted 217-207 to pass a bill that gives the Federal Trade Commission (FTC) the authority to investigate energy companies for alleged price gouging as prices at gas pumps nationwide hit record highs. The vote was largely down party lines with four Democrats — Representatives Kathleen Rice of New York, Stephanie Murphy of Florida, Jared Golden of Maine and Lizzie Fletcher of Texas — joining all Republicans in voting against the legislation.

TIPRO’s President Ed Longanecker referred to this action as more political theater from policymakers unwilling to take responsibility for the impact of their own failed energy policies. “Prices are not set by some shadowy cabal of companies,” said Longanecker. “Over the past three decades, there have been more than 100 investigations and lawsuits brought by consumers, the FTC and states’ attorneys general alleging such conspiracies in the gasoline market, none of which have shown even a hint of wrongdoing from domestic producers.”

“Texas operators are responding to the call to increase production, despite facing numerous challenges, including inflationary pressures, workforce shortages and an adversarial federal policy environment,” Longanecker added. “Instead of politicians interrogating oil and gas executives, making false accusations and pushing for more taxes and regulations on American producers, it’s time to stop politicizing energy security and create a coherent strategy to address our current and future energy needs,” Longanecker concluded.