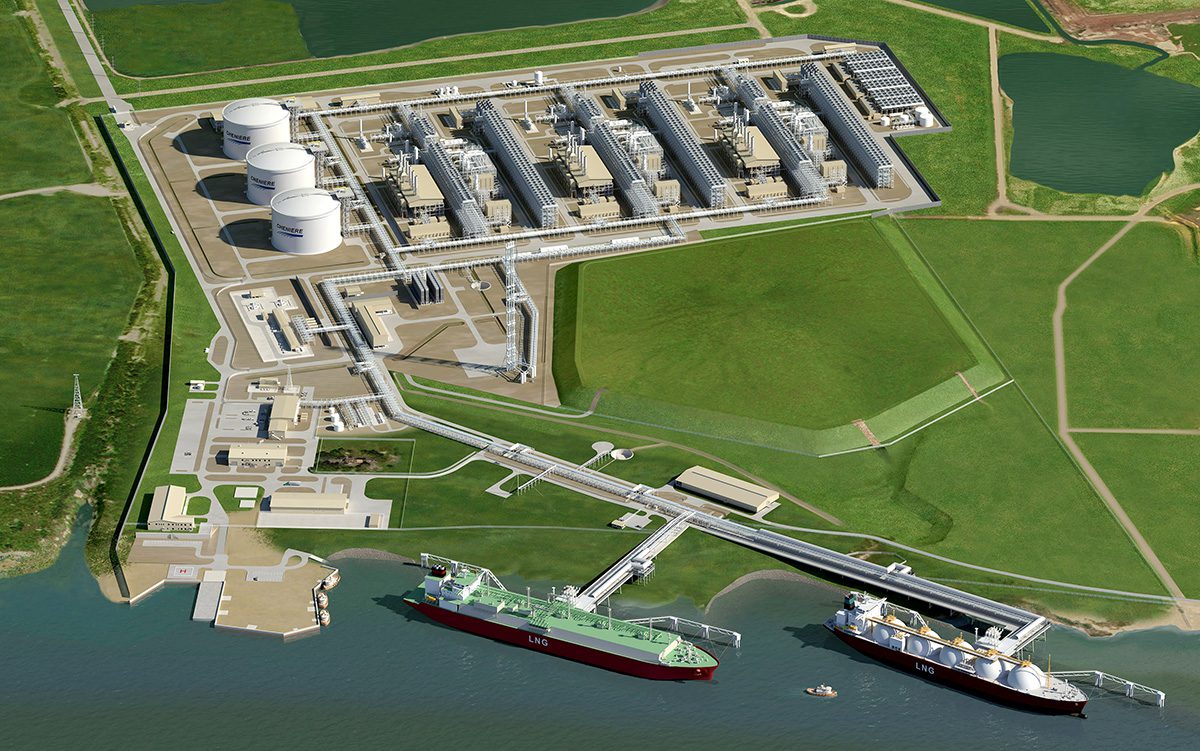 Today Cheniere Energy announced the opening of its new Corpus Christi liquefied natural gas (LNG) export terminal. The Corpus Christi Liquefaction facility is Cheniere’s second LNG export facility in the U.S. and the first LNG facility in the state of Texas. The following statement can be attributed to Ed Longanecker, president of the Texas Independent Producers & Royalty Owners Association (TIPRO):

“U.S. oil and natural gas exports have continued to rise, as the shale revolution reshapes the global energy industry. Oil exports from the Texas Gulf Coast surpassed imports for the first time this year. For decades, the Gulf Coast was a net importer of crude oil, pumping money into the pockets of oil producers in the Middle East and other regions. With U.S. exports hitting record levels of over 2 million barrels a day, nearly 75 percent of oil exports move through Texas Gulf Coast ports.

Today, Texas officially opened its first LNG export facility, which is under the final stages of commissioning. By 2019, the U.S. is set to become the largest LNG exporter in the world with export capacity increasing to an estimated 10 billion cubic feet of gas per day (Bcf/d). The majority of the increased capacity will come from Texas and Louisiana through industry leaders like Cheniere Energy. As the U.S. oil and gas industry continues to expand its global footprint, favorable international trade relations become critical to sustain production and economic growth for our country.

We congratulate Cheniere on reaching this important milestone, which is a reminder of how influential Texas is to the world economy. It was an honor to participate in this historic event on behalf of my organization, our members and the Texas oil and natural gas industry.”

As the 86th Texas Legislative Session nears, TIPRO is also pleased to partner with Cheniere Energy on three regional events to build awareness for the LNG industry and its impact on Texas and the United States. These events will take place on November 27th in Austin, December 3rd in San Antonio, and December 13th in Houston. Contact TIPRO for additional details.