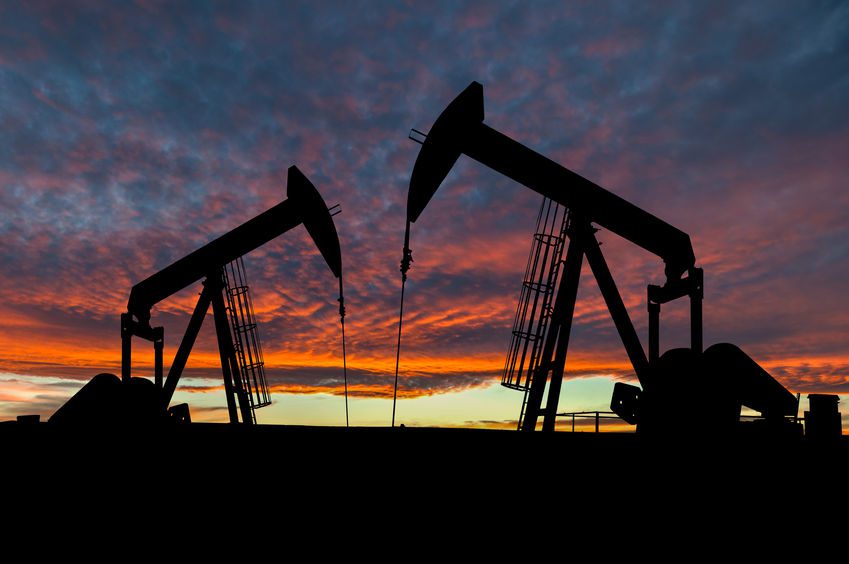 On March 29, Houston, Texas-based ConocoPhillips announced the sale of some of its Canadian assets to Cenovus Energy, an oil-production firm based in Calgary. The $13.3 billion sale price (C$17.7 billion) includes a 50 percent nonoperating stake in the Foster Creek Christina Lake oil sands partnership and gas assets in the western Canada Deep Basin.

Cenovus paid for the assets with $10.6 billion in cash and 208 million of the company’s shares (NYSE: CVE), which were valued at around $2.7 billion on March 28 when the stock price closed at $12.97. However, the stock price dropped considerably after the announcement of the sale, closing at $11.31 on March 31. In addition to the cash and shares, ConocoPhillips will be receiving contingent payments for five years, which will come into effect when the price of Western Canada Select crude oil surpasses $C52 per barrel.

“This is a significant, win-win opportunity for ConocoPhillips and Cenovus,” stated ConocoPhillips Chairman and CEO Ryan Lance in a release by the company. The company plans to use the funds from the sale to reduce their debt to $20 billion and increase the number of shares they will repurchase. The release from Conoco also notes that this sale will allow the firm to expedite a three-year plan they laid out in November of 2016.

“We laid out a bold and unique value proposition in late 2016 that was focused on free cash flow generation, a strong balance sheet, returning cash to shareholders, disciplined growth, and improved returns,” stated Lance. “Our stated plan was to accelerate our value proposition by reducing debt with asset sales. Clearly, this transaction significantly accelerates those efforts and provides an important catalyst that should allow investors to have clarity and confidence in our future direction.”

Cenovus’ acquisition of these assets enables it to continue developing and expanding its Canadian oil sands assets. “This transformational acquisition allows us to take full control of our best-in-class oil sands projects and to add a second growth platform across the prolific Deep Basin that provides complementary short-cycle development opportunities,” stated Brian Ferguson, President & CEO of Cenovus. “Going forward, we plan to focus capital spending on these two value platforms. At the same time, we intend to divest a significant portion of our legacy conventional assets to help fund the transaction.”