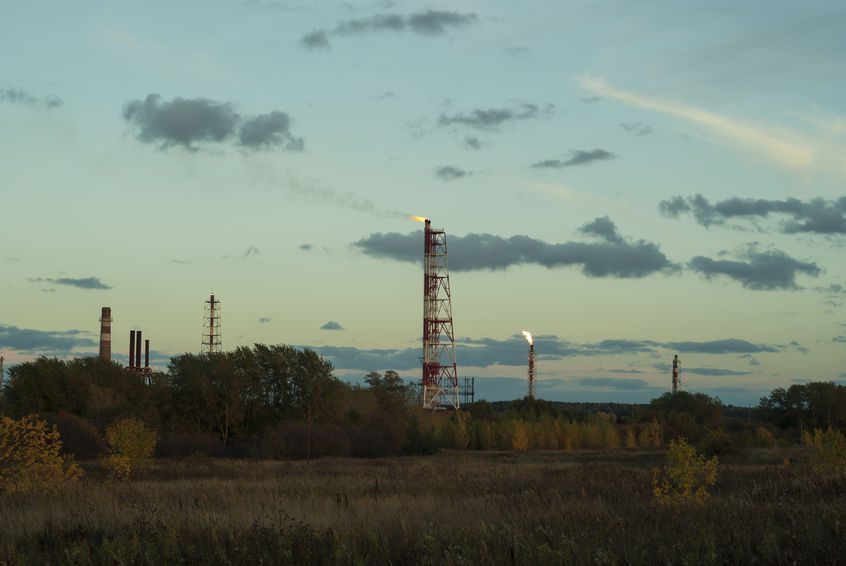 Austin, Texas – The Texas Independent Producers & Royalty Owners Association (TIPRO) is a proud partner of the Texas Methane & Flaring Coalition (TMFC), a collaboration of Texas-based oil and natural gas industry trade organizations and 40 companies in the Texas energy sector with the mutual goal of encouraging best practices that lower emissions from oil and gas production and improving the industry’s overall environmental performance. This new industry coalition will work with Texas’ leading oil and gas companies to extend important guidance and promote strategies that allow the industry to further improve its environmental footprint. The following statement can be attributed to TIPRO’s President Ed Longanecker.

“Amid the boom of oil and gas development over the last decade in Texas, the state’s oil and gas industry continues to advance efforts to improve its environmental stewardship. TIPRO, and its members, have long supported the collection of additional data and analysis on the topic of flaring and venting trends, specifically, and welcomes constructive conversations and collaboration between all stakeholders on this issue. This effort will be enabled by TMFC.

This new industry-led coalition reaffirms the commitment of domestic oil and gas producers who are proactively taking action, on a voluntary basis, to further decrease energy-related emissions. The TMFC joins other important industry-led initiatives designed to advance sustainability and environmental stewardship, and provides a platform for collaboration amongst energy producers in Texas and across America.

Though domestic oil and gas production has reached historic levels in recent years, the United States is also dominating as a global leader in environmental success. Since 2005, the starting point for the Paris Climate Accords, total U.S. greenhouse gas (GHG) emissions have dropped by 12 percent and total GHG emissions from fossil fuel combustion have decreased nearly 15 percent. In the meantime, every one of the signatories of the Paris Accord lags behind America in overall emissions reductions.

These positive energy emission trends are attributable in large part to voluntary actions taken by U.S. operators, including investment of over $300 billion in greenhouse gas mitigating technologies by U.S. oil and natural gas companies over the past 20 years. Through TMFC and other industry-backed partnerships and programs, we look forward to helping Texas producers share best practices and further collaborate on responsibly developing our nation’s energy resources.”

Additional information on the TMFC can be found at www.texasmethaneflaringcoalition.org.

The Right to be Heard