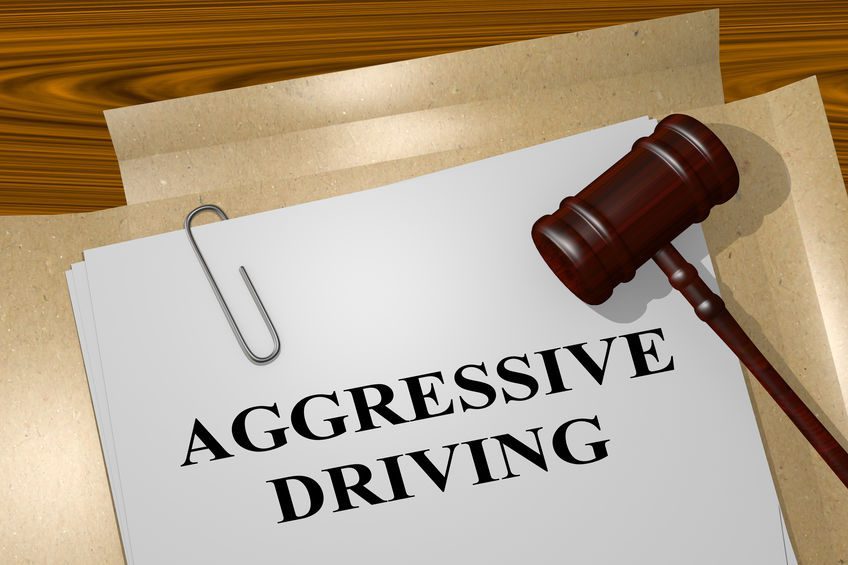 BOSTON — Honking, squeaking brakes and bumper-to-bumper traffic are common problems in many of America’s congested cities. Frustrated drivers can get agitated quickly, and their aggressive driving habits like speeding, rapid acceleration and braking can lower gas mileage by as much as 40 percent, costing them as much as $477 per year in additional fuel consumption. GasBuddy, the only smartphone app connecting drivers with their Perfect Pit Stop, today reveals the major metropolitan areas in the United States with the most aggressive drivers, causing them to pay more for gasoline by making more frequent trips to the pump.

GasBuddy compiled data from its Drives feature in the GasBuddy app, examining the top 30 metropolitan areas by population as defined by the United States Census Bureau from Nov. 2018 – Feb. 2019, noting the frequency of an aggressive event while driving, whether it be speeding, hard braking or accelerating.

TOP 10 CITIES WITH THE MOST AGGRESSIVE DRIVERS

Los Angeles consistently tops the list of having some of the most expensive gas prices in the nation, currently averaging $3.35 per gallon. Combined with traffic and congestion, the GasBuddy Aggressive Driving study reveals that the way Los Angeles motorists are driving is also contributing to a larger gasoline budget. And it doesn’t stop with Los Angeles: four of the top 10 cities with the most aggressive drivers are in California, including Sacramento, San Francisco and San Diego.

“Frustration while driving in densely populated cities with high levels of congestion leads motorists to drive more aggressively and with more urgency. Interestingly, these are areas that typically see some of the highest gas prices in their respective states,” said Patrick DeHaan, head of petroleum analysis at GasBuddy. “With drivers in Los Angeles, Philadelphia, Sacramento and Atlanta being 20 percent more aggressive than the average driver in America, it’s particularly important for commuters and rideshare drivers in these areas to work on shedding their lead foot and relax more to keep money from flying out the window each time they hit the road.”

The findings were compiled using data from GasBuddy’s Drives feature in the GasBuddy app that offers drivers an assessment of their driving habits during their trip in an effort to improve fuel efficiency, mapping out when and where a poor driving habit occurred.

GasBuddy is a company that connects drivers with their Perfect Pit Stop. As the leading source for crowdsourced, real-time fuel prices at more than 150,000 gas station convenience stores in the U.S., Canada and Australia, millions of drivers use the GasBuddy app and website every day to find gas station convenience stores based on fuel prices, location and ratings/reviews. GasBuddy’s first-of-its-kind fuel savings program, Pay with GasBuddy, has saved Americans more than $6 million at the pumps since its launch in 2017. The company’s business solutions suite, GasBuddy Business Pages, provides Fuel Marketers and Retailers their best opportunity to maintain their station information, manage their brand, and promote to their target consumer audience. For more information, visit www.gasbuddy.com.