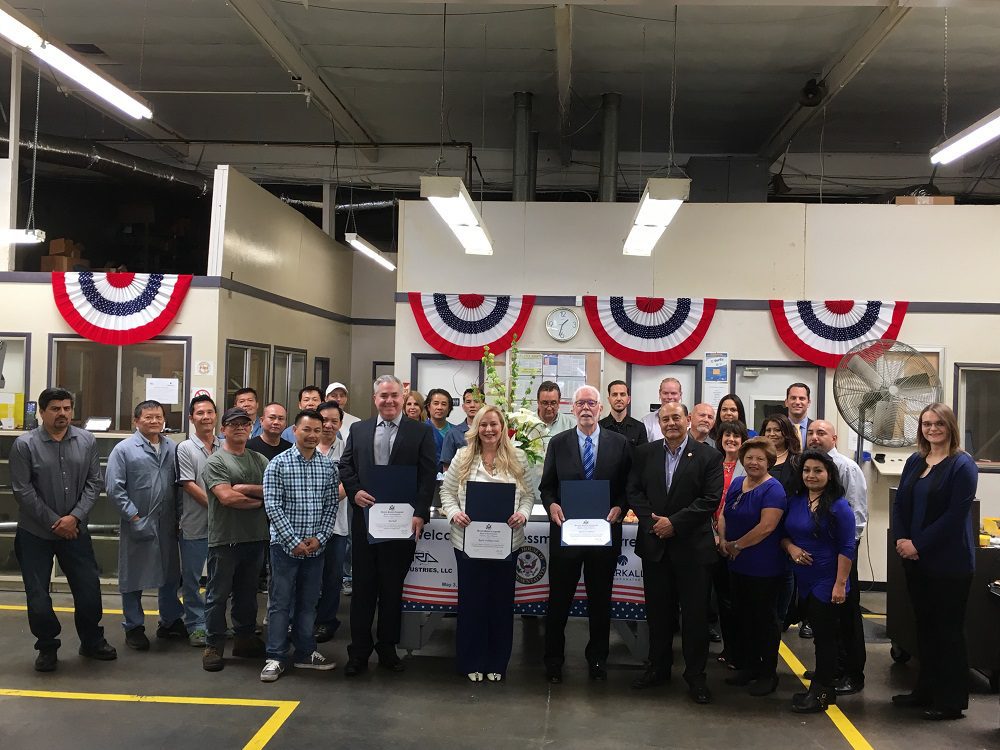 Santa Ana, Calif. – U.S. Rep. Lou Correa toured the 70,000 square-foot campus of long-time Santa Ana-based manufacturer R.A. Industries, a supplier to the oil and gas, aviation, defense, and space industries on Fri., May 3. Some of R.A. Industries’ sophisticated components can be found on the International Space Station, AIM-9 Sidewinder Air-to-Air Missile, Mars Rover, C-130 military transport, MD-80 commercial airliner, and A-10 Warthog, to name a few. Correa serves as the chairman of the House Homeland Security Subcommittee on Transportation and Maritime.

During the tour of the facility, Rep. Correa saw first-hand the components such as sonar instruments used for oil and gas exploration. Also, he viewed the electronics housing part for air-to-surface missiles and other parts for military application. While walking the facility, the congressman shed highlights on his recent trip to Asia and related his concerns of protecting American intellectual property. He talked about foreign countries alliances and named which ones are actively trying to copy American made products.

On the company’s production floor in front of its employees and Follman family members, Rep. Correa honored company Founder and Chairman Robert Follman, 75, for contributing to the Orange County manufacturing landscape and multiple vital U.S. industries. “I want to commend Robert Follman for his dedication to our local Orange County economy and for providing a workplace for skilled employees who contribute so vitally to our nation’s aviation, defense and space industries supply chain. Our national interest starts at home. We need more training for future machinists and skilled workers to achieve the American Dream,” said Rep. Correa.

In his discussion with the Follman family, Correa learned more about their third-generation of leadership at the company, spanning more than 60 years. The business heritage started with Robert Follman’s father, Adam Mathew Follman who founded a company in the 1960s, providing parts and materials to the oil and gas industry in Southern California.

Subsequently, the young Follman, entrepreneur founded R.A. Industries in 1976 and expanded it beyond oil and gas drilling equipment and nuclear field turbine components. During the aerospace and defense boom in the 1980s, Follman diversified the company’s markets engineering and manufacturing specialized parts for defense contractors such as Lockheed Martin.

To meet the demands of increased sales at R.A. Industries, Follman especially created the company Markall in 1985. This management move allowed R.A. Industries to focus more on providing engineering and manufacturing solutions to its customers, and less on sales and marketing functions.

Since inception of both companies, even with industry fluctuations, Follman always provided jobs for skilled employees in Orange County. When oil and gas declined, the company focused on aviation, defense and space. Just last year, Boeing reported unprecedented revenues in the billions. This is a good sign for R.A. Industries, leading to more contracts and employees at the company in a growing Santa Ana. 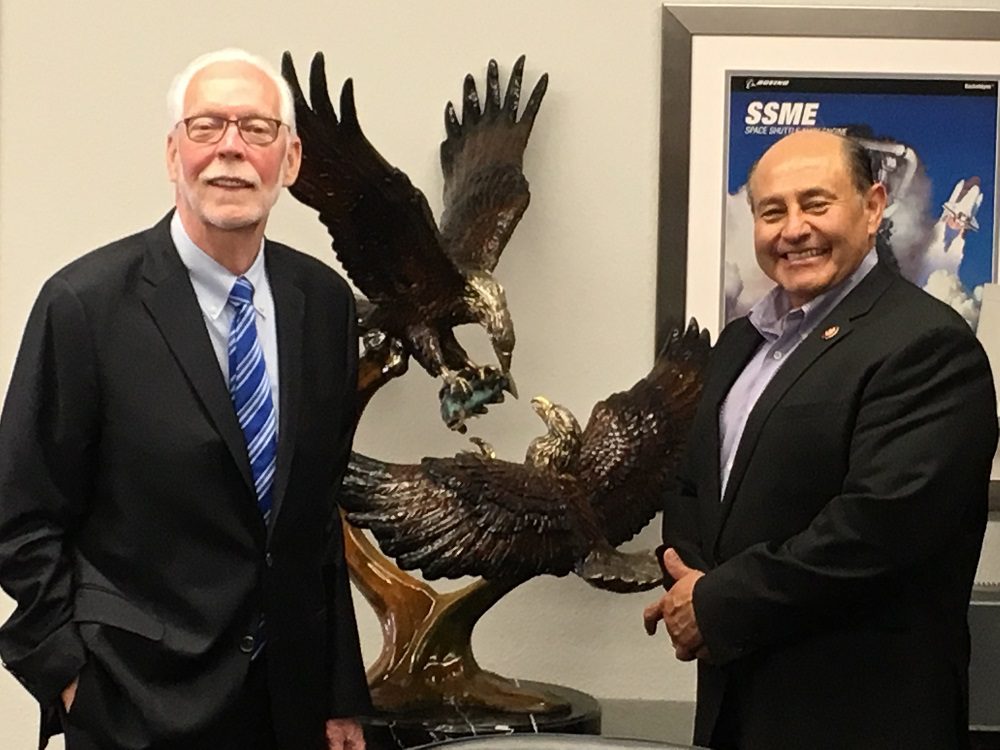 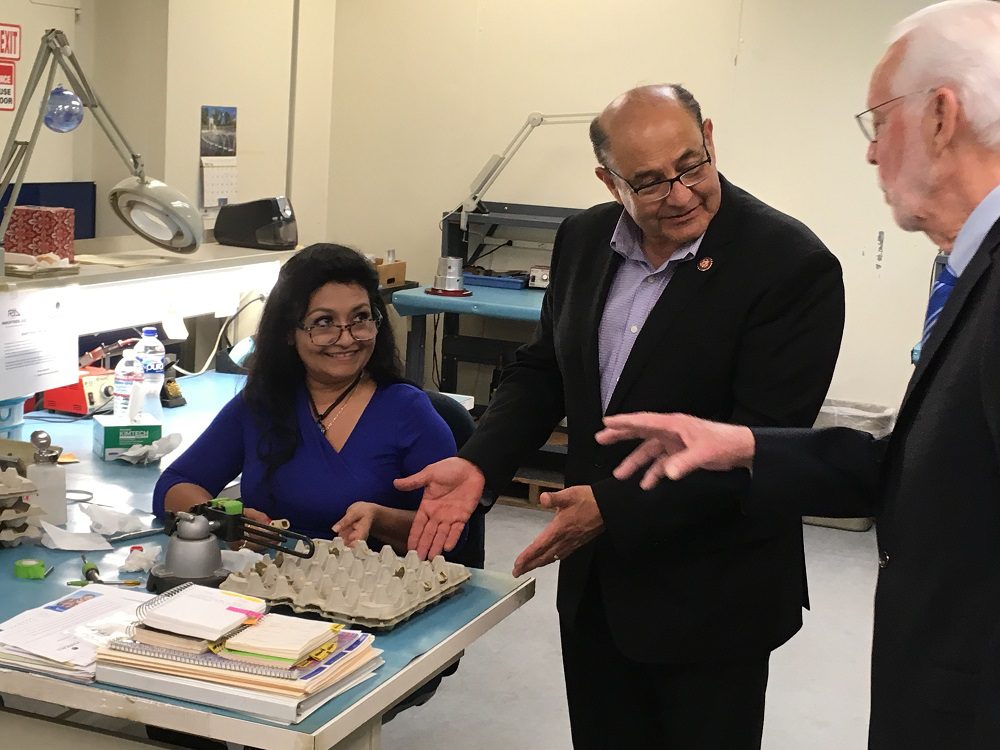 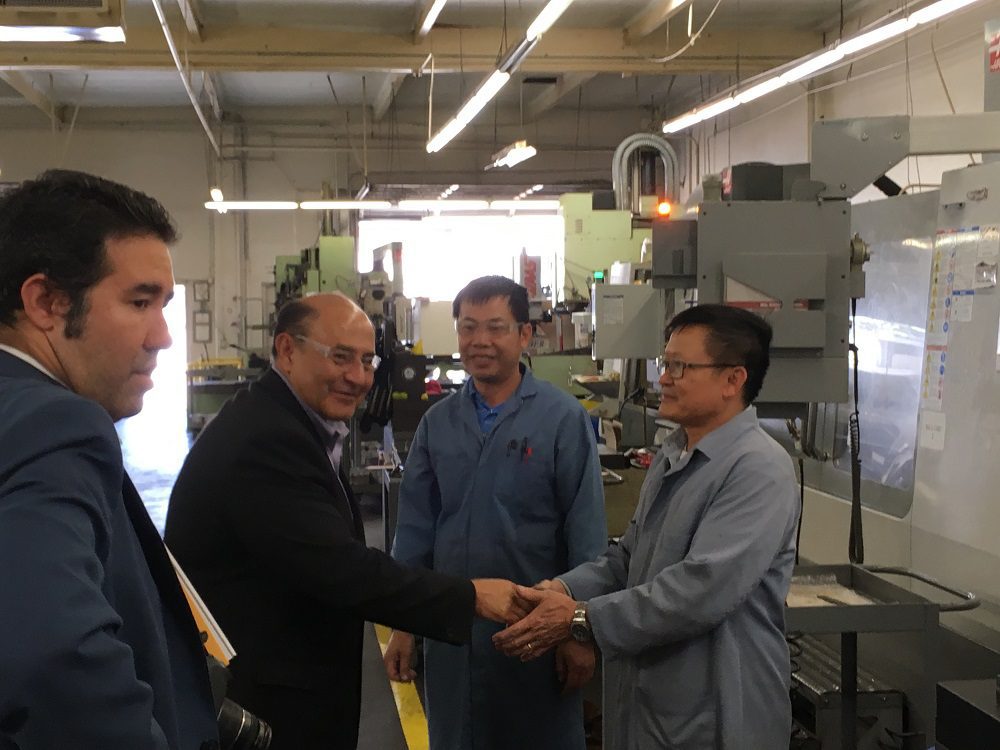 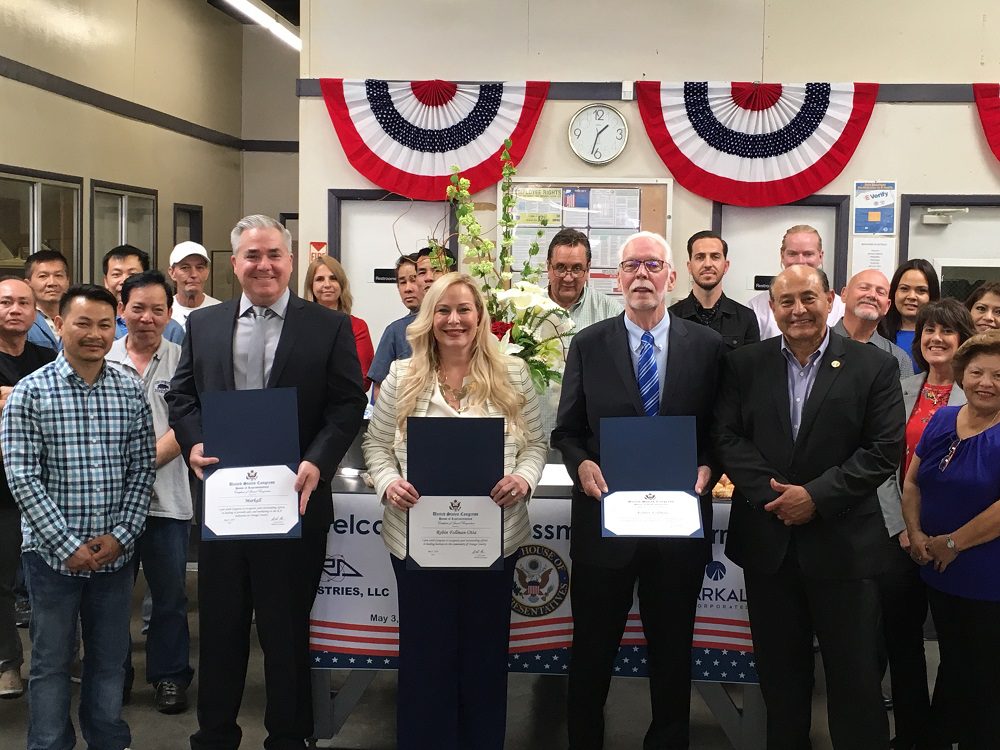 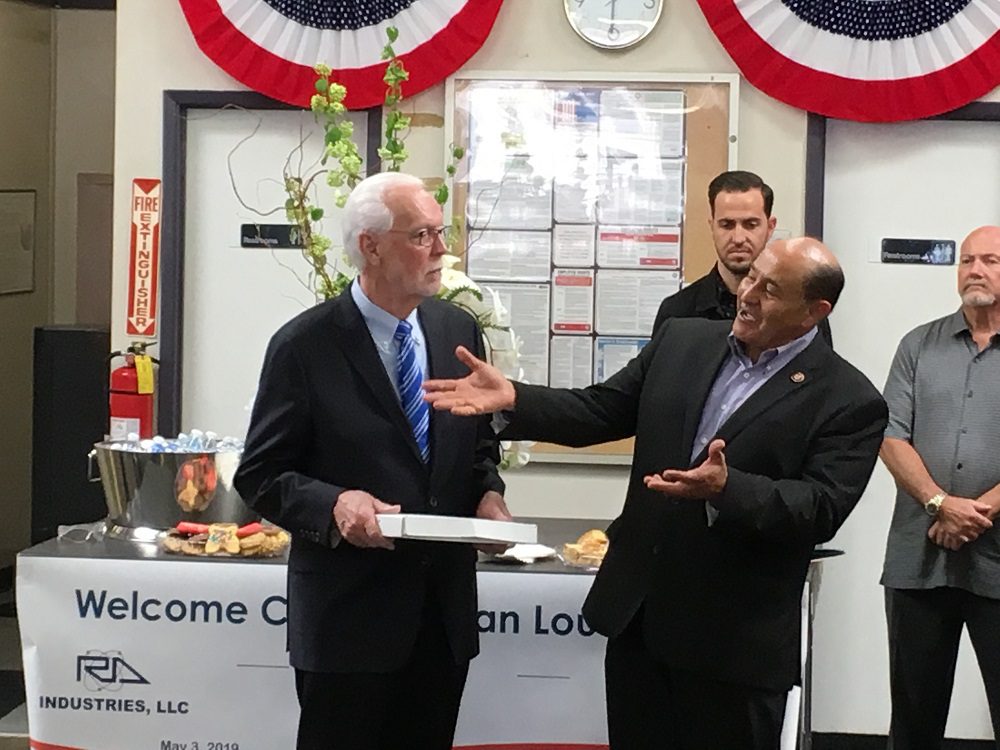 The next generation of Follman are continuing their father’s success. Follman’s daughter, Robin Follman-Otta is CEO of both R.A. Industries and Markall. She turned in her three-decade international operatic career for an Executive MBA from Chapman University and a helm at both companies. She is a member of the Board of Governors at Chapman University and a member of its Board of Counselors at its business school, The George L. Argyros School of Business and Economics.

Under her leadership, Markall became a 51 percent woman-owned and managed small business. In 2016, Markall received its certification as a Minority Business Enterprise (MBE) from the Southern California Minority Supplier Diversity Council (SCMSDC), a chapter of the National Minority Supplier Diversity Council (NMSDC). Under CEO Robin Follman-Otta, she saw an opportunity for the company to become competitive in the world of male dominated and managed manufacturing businesses. Her heritage is 37.5 percent of Hispanic origin from her mother’s lineage.

Leadership in the aerospace and defense industries is seeing a new pattern; women are now in CEO roles of top companies, such as Marillyn Hewson at Lockheed Martin, Nazzic Keene at SAIC, Kathy Warden at Northrop Grumman and Phebe Novakovic at General Dynamics.

Follman’s sons, Jack Follman is vice president of Engineering, and Adam Follman manages special projects and investments. In 2018, the family was inducted into the Mihaylo College of Business and Economics 4th Annual Family Business Hall of fame at California State University, Fullerton. In 2019, The Orange County Business Journal published its “2019 Book of Lists,” ranking Markall/R.A. Industries #39 out #103 of Orange County women-owned businesses. It ranked Markall/R.A. Industries #41 out #74 of Orange County minority-owned businesses.

U.S. Rep. Correa is a member of subcommittees under both the Committee of Homeland Security and Committee of Veteran’s Affairs. R.A. Industries is a long-time supporter of Santa Ana College’s Veterans Resource Center by setting up scholarships for bridging the gap from military service to the workforce.

R.A. Industries, LLC, founded in 1976, is a Santa Ana-based, engineering and manufacturing company specializing in complex precision components and assemblies for the oil and gas, aviation, defense, and space industries. It is a woman and minority owned/managed small business. https://ra-industries.com