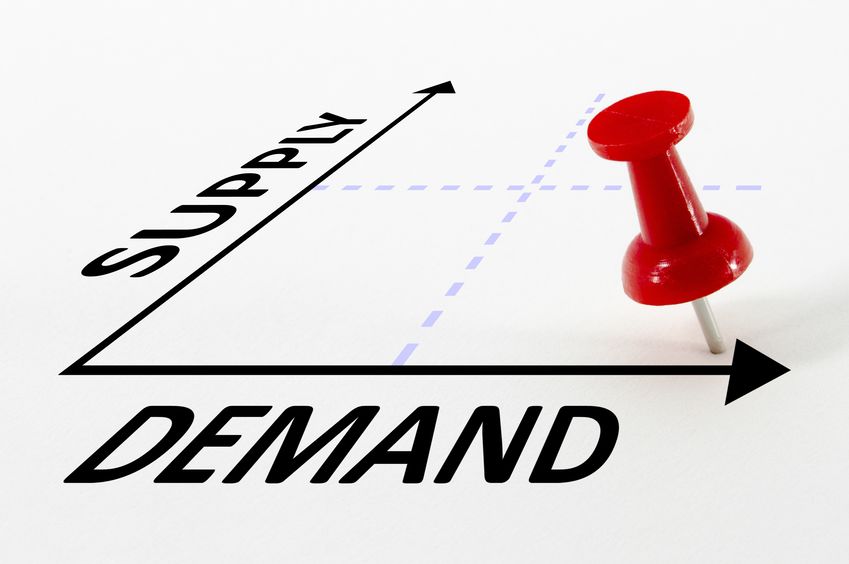 As the member countries of the Organization of Petroleum Exporting Countries, better known as OPEC, prepare for their important meeting in Vienna on Dec. 5-6, questions will be raised about its future.

Will OPEC members be able to put aside their many policy and political differences to maintain order? Will non-members continue to work with OPEC and reduce oil exports further?

Saudi Arabia is a key player in success or failure in the future.

Saudi Arabia was instrumental in obtaining an agreement with Russia, one of the world’s largest oil producing nations and who is not a member of OPEC, to reduce their oil exports along with several other non-members several years ago.  The new alliance became known unofficially as OPEC+, and it has been successful in limiting crude oil supplies from its members.

A surplus of crude oil and a decline in worldwide demand created on oversupply. In order to prevent crude oil prices from sliding further OPEC decided that it must reduce production and exports.

The cuts imposed last year have prevented a large decline in price, but prices have not recovered as OPEC had hoped. The primary reason is the amount of oil available on worldwide markets has not declined because oil production in the U.S., led by Texas, has increased and exports from the U.S. continue to set records.

Saudi Arabia recently announced its plans to go ahead with the sale of a portion of Saudi Aramco shares on the Saudi stock exchange, the Tadawul. Shares will be offered to invited investors and on the main market, with the price, volume and timing to be determined by a book-building period. Questions remain about the impact this will have with other OPEC members and Russia during the meeting.

Also consider the tension between Iran and Saudi Arabia, Iran and Iraq, Saudi Arabia and Yemen. Also, throw in the sanctions against Iran by the U.S., and U.S. past involvement in Iraq, and Russia involvement in Syria and much could erupt at a moment’s notice to disrupt oil supplies.

On the demand side of the equation, the International Energy Agency (IEA) believes that demand for oil will increase slightly in 2020, but there is a lot of uncertainty there, too. A key factor is the trade agreement between the U.S. and China. Will an agreement be reached and when and what are the terms? Will tariffs be lifted and on what products?

If a trade agreement is reached, demand is expected to increase and so should oil prices. Oil prices in the U.S. vary from region to region, but it has traded between $50-$60 per barrel on the New York Mercantile Exchange for most of 2019.

Clearly, the supply and demand worldwide is not clear. Uncertainty remains supreme as 2020 approaches.

Were Oil & Gas Producers Hedged For The Recent Price Collapse?