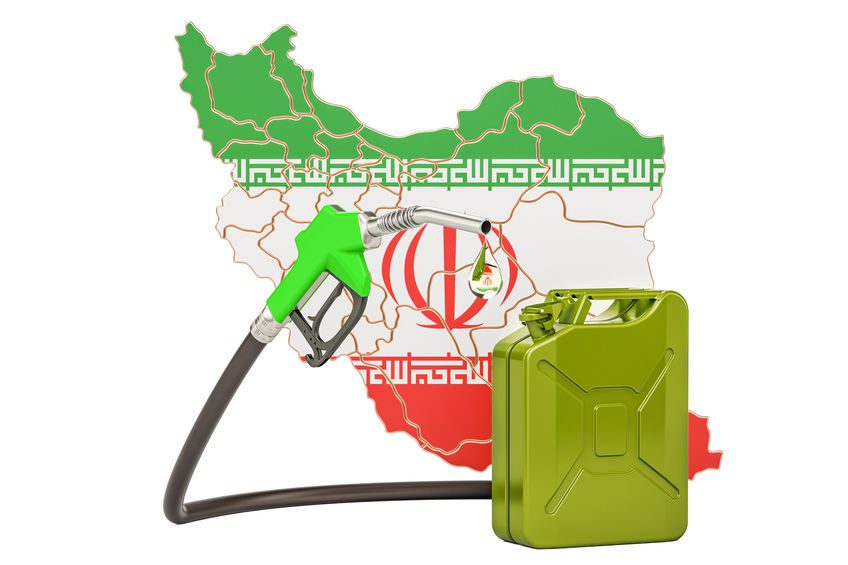 President Trump’s administration said on Monday any country purchasing oil from Iran after May 1 will face sanctions and all waivers have expired. The administration previously had announced sanctions against the purchase of Iranian oil but had granted waivers several countries including China, India, Turkey, South Korea, Japan and U.S. allies in Europe such as France, Germany and England.

The waivers, which have lasted six months, allowed these countries to import limited amounts of oil from Iran.

Iranian exports have been around 1 million barrels per day (b/d) with China purchasing roughly 500,000 b/d, and China said this week it opposes U.S. unilateral sanctions.

Other countries have voiced their opposition, also.

France and the European Union both said they will abide by the terms of the Iran nuclear accord with world powers even after the latest U.S. move. France and its European partners intend to continue efforts to ensure that Iran derives economic benefits as long as Tehran complies with its nuclear obligations.

Bloomberg reported Europe’s insistence on standing by the Iran nuclear deal, known as the JCPOA, risks further inflaming tensions with the Trump administration as it seeks to force Tehran to renegotiate the terms of the accord to include Iran’s non-nuclear ballistic missiles and influence in the wider Middle East.

Germany, France and the U.K. have already created a special purpose vehicle for trade with Iran designed to get around U.S. sanctions. Work on the INSTEX mechanism to facilitate financial transactions for European companies trading with Iran is “progressing positively with a view to a near completion,” the French ministry said.

Trump administration officials were concerned that the removal of the waivers would cause oil prices to spike, which happened on Tuesday. Crude oil immediately jumped about $2 per barrel internationally and in the U.S. to $74.26 for Brent crude and $65.93 for West Texas Intermediate.

Markets calmed down later in the week after Saudi Arabia said there is plenty of oil, and the Trump administration said it has secured assurances from Saudi Arabia and United Arab Emirates that they could cover the reduction. However, Saudi Arabia and UAE are under constraints of an OPEC agreement to reduce exports that has been effective since December.

The Trump administration also has noted that the increase in U.S.  oil production, which is at an all-time high, could be used to offset the loss of oil available on the international markets noting the exports of U.S. crude and refined products are at record highs, too.

Iran has responded with a threat to disrupt all oil exports through the Persian Gulf’s Strait of Hormuz, which is used to ship oil from Saudi Arabia and Iran.