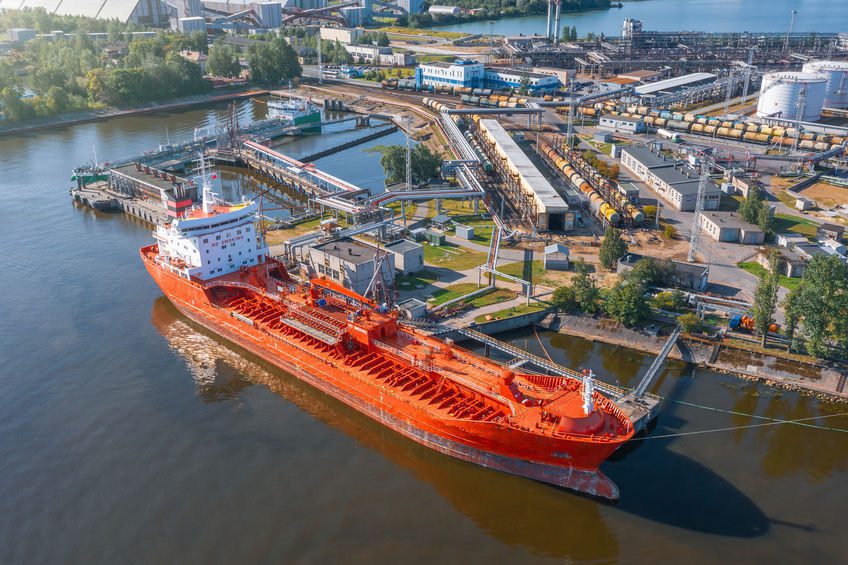 Even though crude oil prices have been soft recently, crude oil production and exports from the U.S. continue to grow.

Crude oil on the New York Mercantile Exchange closed at $52.64 Wednesday another daily decline – the seventh consecutive – and down about $8 from several weeks ago following the bombing of an oil facility in Saudi Arabia.

The decline in price can be attributed to an anticipated slow down in economic growth signaled by recent data regarding manufacturing, which has triggered a decline of almost 1,000 points on the DOW industrial average last week.  The trade tension between U.S and China has added to the negative views of the economy.

Add in increased crude oil production around the world, and you have a recipe for softer oil prices.