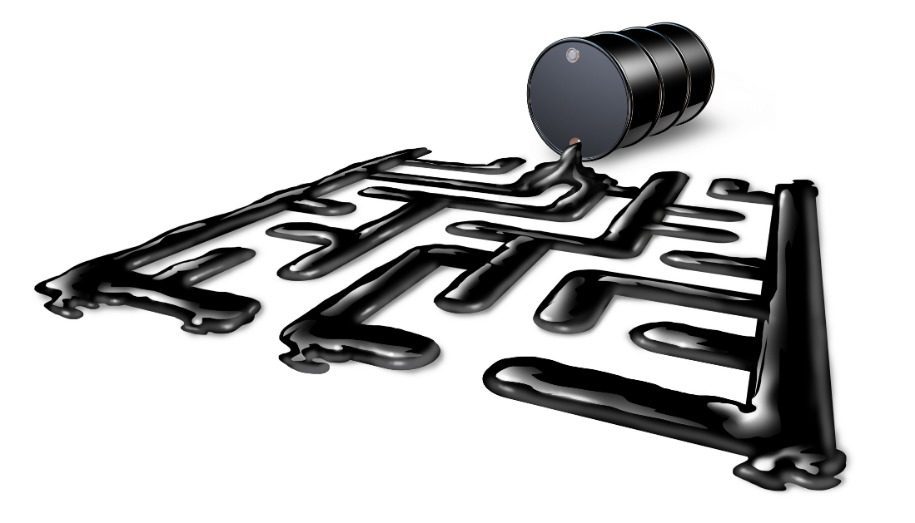 Accurately predicting the price of crude oil, gasoline and other petroleum products is like wandering through a dark, strange room trying to find the light switch.

An economics professor once jokingly commented forecasters who rely heavily on the use of a crystal ball to predict the future price of oil end up eating a lot of glass.

Thousands, if not millions, of companies, individuals and governments search for the right data to reach the right conclusions at the right time.

Three agencies – the Organization of Petroleum Exporting Countries (OPEC), the International Energy Agency (IEA) and the Energy Information Administration at the U.S. Department of Energy (EIA) – hire a lot of experts to crunch the numbers daily and issue a report each month.

This week each issued their most recent reports and here’s a summary.

EIA expects inflation to weaken economic activity in the U.S. and Europe, but global demand for petroleum products will remain strong.

EIA believes global oil inventories will remain tight during the first half of 2023 resulting in an average price for Brent crude oil of $92 per barrel, which is about $10 higher than the current price.

Two key factors contributing to the “high uncertainty” in forecasting current oil markets are the Covid-19 lockdown in China and the oil supply situation in Russia.

The supply of oil from Russia involves the implementation of sanctions as a result of its invasion of Ukraine. Additionally, the U.S. and many western European countries implemented a $60-price cap on oil exports from Russia on Dec. 5. So far, there has little reaction to the price cap.

OPEC said in its report that Russian production in 2023 will be unchanged at approximately 10 million b/d. Oil imports to the EU from Russia decreased by about 1 million b/d in November, but sales to other regions made up the difference, OPEC’s report stated.

On the natural gas side, EIA expects price volatility to remain high to average more than $6 per million British thermal units as a result of both higher winter natural gas demand and rising LNG exports. U.S. natural gas production will increase to 100.4 billion cubic feet per day in 2023 from 98.2 this year, according to EIA’s forecast.