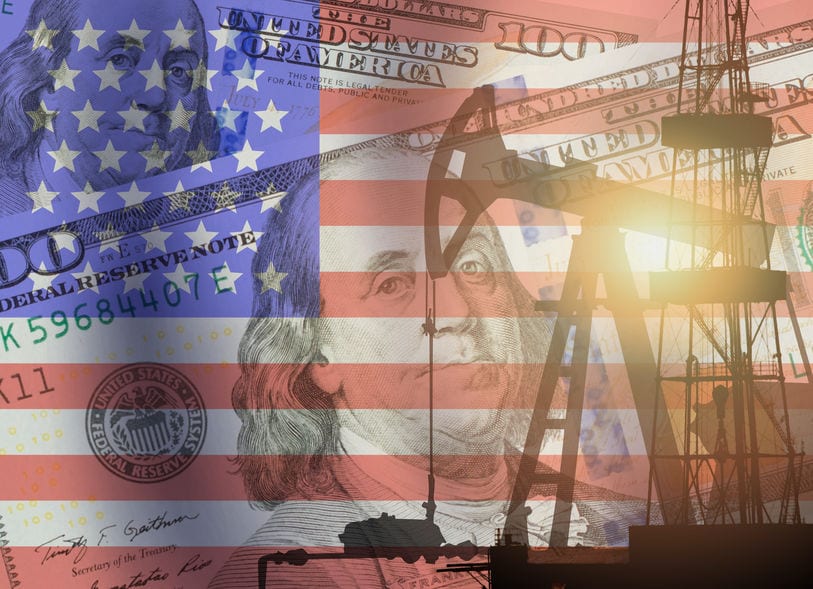 “Gasoline demand has seen a favorable trend since early April but has not sustained above the 9mmbd level. There is at least 400mbd of volume not supplied that still accounts as demand destroyed when compared to demand in August last year, and around 50 percent less demand for jet fuel, which is not looking to recover any time soon. In a way the upward trend has become clearer in the last four months but it appears to have plateaued.

“With respect to crude oil, last week was unusual because of the disruptions caused by Hurricane Laura. Output was reduced by 1.1 million barrels per day (mmbd) mainly due to shut-ins of output in the U.S. Gulf of Mexico, where, at the strongest period of the hurricane, almost half of the offshore platforms were evacuated leading to approximately 84 percent loss in offshore crude production.

“In relation to this drop in production, crude oil stocks experienced a relatively high withdraw of 9.3 million barrels, pointing to a compensation from the reduced supply due to the hurricane. Still, it is expected for offshore crude production to be brought back online and inventory withdrawals, when occurring, are expected to average levels seen during previous weeks of around 4.5 million barrels.

“WTI price has remained above US$40 per barrel since early July and surpassed US$43 per barrel during the last week of August but has not been able to breach the US$45 per barrel mark. Cuts in domestic production are behind the price rebound from the levels below US$20 per barrel seen in April and May of the current year.  Weekly signals of weaker or stronger demand for transportation fuels, in particular gasoline, are now a main driver affecting WTI price. Indeed last week’s lower supplied volumes of gasoline and lower crude demand from refiners negatively impacted WTI. A level below US$45 is still considered challenging for many US producers, especially for companies operating in shale plays across the country.”

Importance of Training Programs in the Oil and Gas Industry