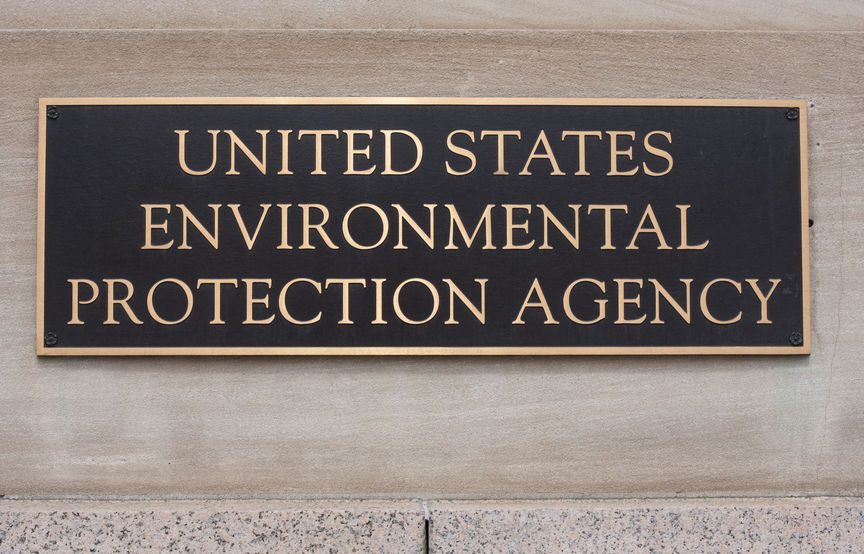 On November 30th, 2018, the US Environmental Protection Agency (EPA) established a quota for the production of renewable fuels in 2019 and biomass-based diesel fuels in 2020. EPA, while addressing the matter, said that corn-based ethanol, which is the primary source of conventional renewable energy, will be set at 19 billion gallons for 2019 while the required volumes of advanced biofuels will be increasing to 19.92 billion gallons. The decision came out as a shock to many individuals and organizations.

According to the guidelines issued by the EPA, the quota for cellulosic biofuels in 2019 will increase from 130 million gallons to a whopping 418 million gallons. In terms of the quota of biomass-based diesel, EPA went on to set the benchmark at 330 million gallons above the required level set for 2019. That being said, let’s have a look at some of the obvious retaliation to EPA’s decision.

Representatives of several oil and gas companies and subsidiary trade associations were quite critical of this decision. The Vice President of the American Petroleum Institute Downstream and Industry Operations was quoted to have said, “Implementing this broken program year after year simply doesn’t make sense. We need a comprehensive legislative solution that sunsets the Renewable Fuel Standard”.

After a chain of negative comments was made about EPA’s policy, some facts and figures also made their way to the public. The American Fuel and Petrochemical Manufacturers came forward to say that these policies are going to set back the RFS program by 20% in terms of the quotas that were allowed for the past 2 years. AFPM representatives believe that EPA needs to review the quota levels again and come up with a revised statute.

The Executive Director at NNCR also supported the past statement by saying that these levels set by EPA were not only unrealistic in terms of advanced fuels, and they are going to counter the environmental goals set by the law. This statement was made in reference to the required levels for conventional corn ethanol, and he added that conventional corn was already bad for consumers and the environment. This is why he was in favor of EPA’s mandate to be rejected and revised.

To add to all the chaos, the President of the National Marin Manufacturers Association chimed in with a completely new perspective. He addressed the EPA by saying that their decision completely ignored the middle-class consumers and wasn’t protecting them from the dangers of high-ethanol blended fuels. He also went on to say that the middle-class consumers deserved a greater variety of choices at their local gas stations alongside an awareness of the proper blends of fuel, warning labels at pumps, and better safeguards.

The last nail was hammered in by the President when he was quoted to have said,” Without these additional steps, expanding the volume of ethanol in the fuel supply is both irresponsible and dangerous. We urge the administration to protect the American consumer from misfuelling.”